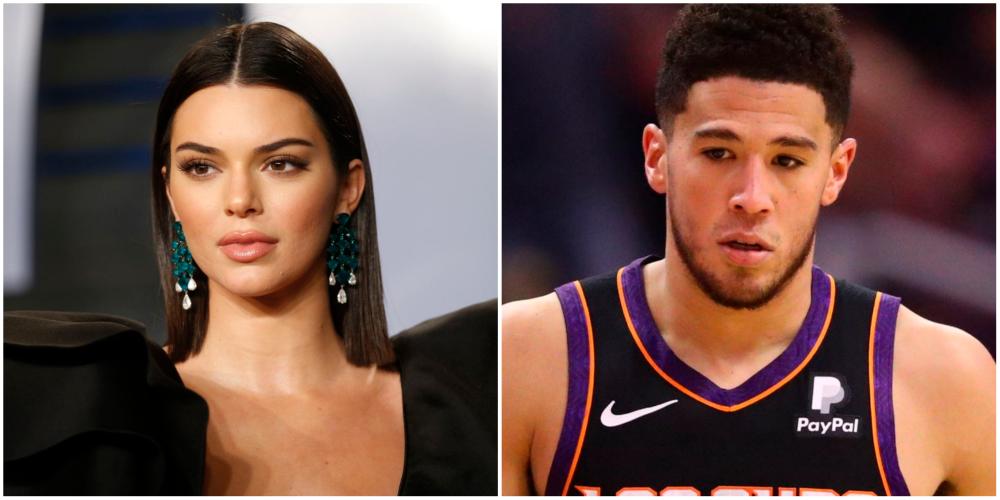 Kendall Jenner (left) and Devin Booker had been dating for two years. – Reuters

IT LOOKS as though Kendall Jenner is single again.

The model and reality star and her basketball player beau Devin Booker are supposedly no longer together. According to People, the couple split up quietly in October. Several insiders told the site that The Kardashians star and the Phoenix Suns player split up owing to the demands of their respective careers.

“Both have incredibly busy schedules right now with their careers and they’ve decided to make that a priority,“ a source revealed with another adding, “They have a lot of love and respect for each other and wish only the best.”

Their mutual decision to end their two-year romance was based on timing. Jenner and Booker are said to be keeping in touch.

This is not the first split for the former couple. In June 2022, multiple sites had indicated that they had split. At the time, Jenner appeared to confirm their relationship by posting an Instagram Story of the two on a date that featured axe-throwing and zip-lining.

The two started dating in 2020 but didn’t make it public on Instagram until Valentine’s Day 2021. At the time, a source told People: “What first seemed like a fun hookup, is now a relationship. They are exclusive and Kendall is very happy with Devin.”