Kep1er perform each others’ roles in new video 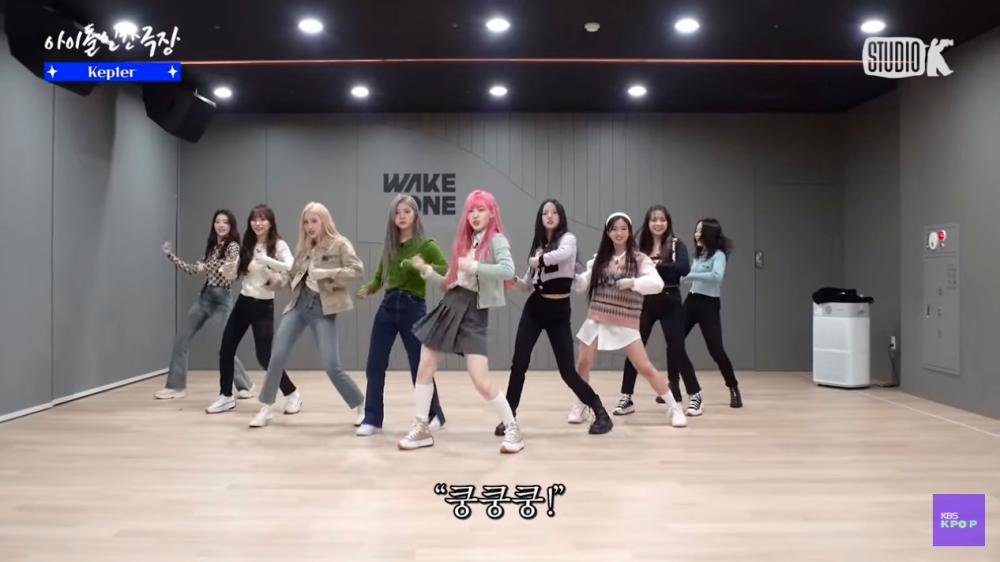 K-pop group Kep1er’s latest video saw them trying out each other’s parts in their song. – Youtube

Because of the format of the videos in the series, Kep1er pretty much had free reign to goof around with each other and make whatever funny comments they wanted.

Fans were treated to short interviews with the nine members where they got to show more of their personality, as well as scenes of them playing games with each other like ‘blind hide-and-seek’, which resulted in a lot of falling down.

The best part of the video was where the girls decided to perform their dance from their debut single WA DA DA, but this time with their roles mixed up.

This resulted in many funny moments as they had to perform the complex choreography and lip sync the lines of other groupmates, with almost all of them getting their parts wrong and giggling uncontrollably.

Watch the video below: