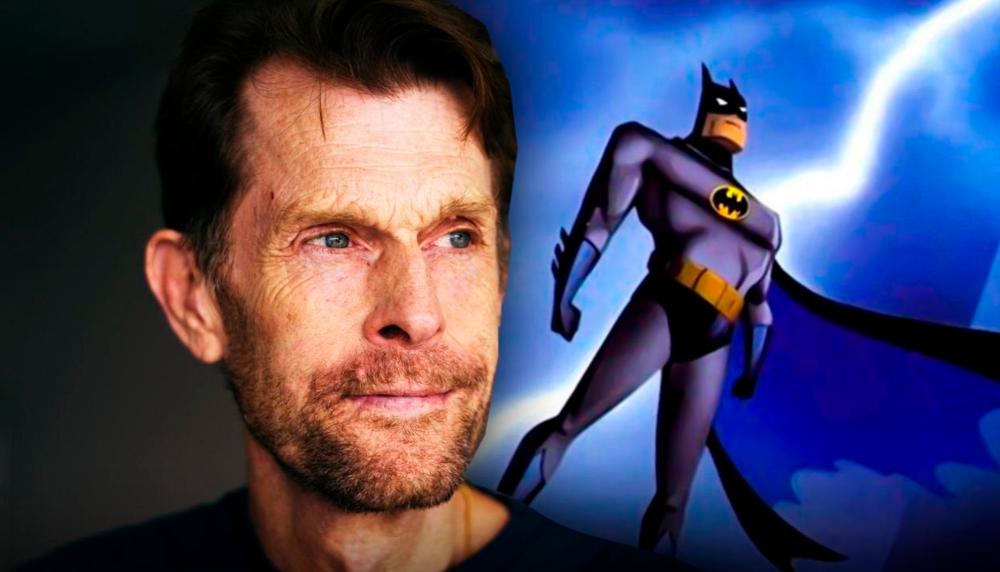 In this composite image, Kevin Conroy is seen with the Batman animated character with whom his voice is closely related. – Wikimedia Commons/DC Animation

ACTOR Kevin Conroy, who was best known for voicing Batman on animated movies, TV shows, and video games, died at the age of 66.

The actor died on Thursday following a “short battle with cancer,“ according to an official press release.

“Kevin was far more than an actor whom I had the pleasure of casting and directing – he was a dear friend for 30+ years whose kindness and generous spirit knew no boundaries,“ said casting director Andrea Romano in the press release.

“Kevin’s warm heart, delightfully deep laugh and pure love of life will be with me forever.”

Conroy began his work as the Dark Knight in the 1990s with Batman: The Animated Series. It led to him doing the voice work of Batman for countless other shows and becoming a beloved figure in the comic-book world. He also played Batman for the popular video games Batman: Arkham and Injustice.

Conroy’s costar Mark Hamill, who played the Joker on Batman: The Animated Series, also shared a statement: “Kevin was perfection. He was one of my favorite people on the planet, and I loved him like a brother. He truly cared for the people around him – his decency shone through everything he did. Every time I saw him or spoke with him, my spirits were elevated.”

Conroy will be sorely missed by comic book fans, animation aficionados and everyone who grew up with Conroy’s gravely line deliveries, signaling that he was their Batman.