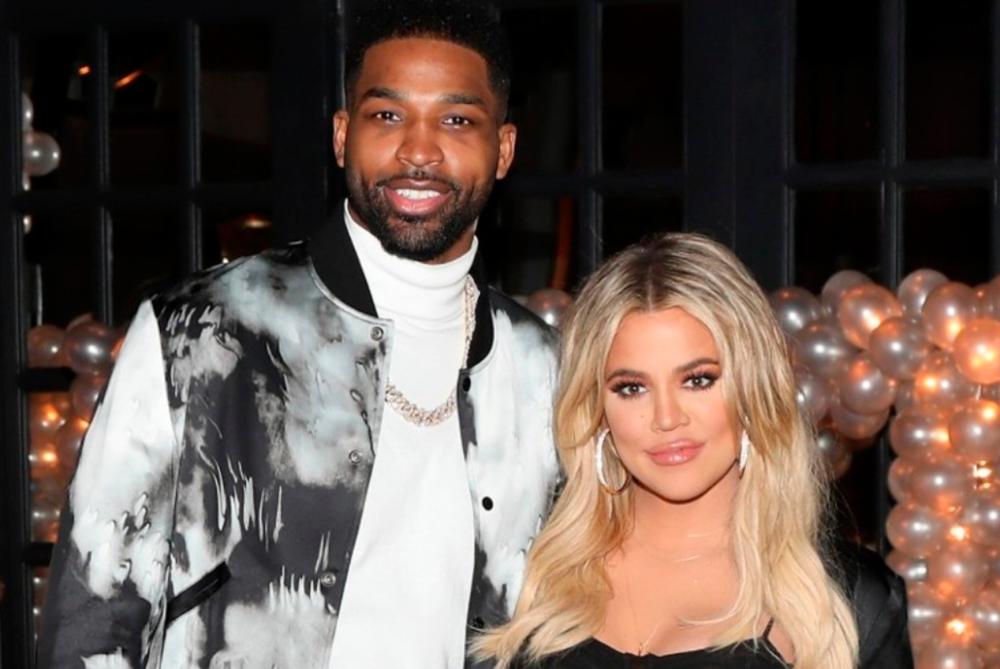 ON last week’s episode of The Kardashians, Khloé Kardashian revealed that she had rejected the father of her child, Tristan Thompson’s first proposal in December 2019, a source told People magazine.

On the show, Kardashian explained her reasons behind turning Thompson down initally: “I need to make sure this is a totally different relationship because I wanna be proud to say I’m engaged to anyone.”

“And that’s why I said, ‘I’m not comfortable accepting this right now because I’m not excited to tell my family,‘ and as hurtful as that probably was for him to hear, it was the truth. I’m not ever gonna accept something or give someone false hope,“ she recalled.

To recap, Thompson’s cheating scandal with one of their close family friends, Jordyn Woods, shocked the family when they found out.

“Going through what I went through was Tristan was incredibly hard,“ she later acknowledged in a confessional. “This was my life for six years. And we weren’t just a couple, we genuinely were best friends,“ she added.

Despite lingering concerns about Thompson’s infidelity, the couple had rekindled when he popped the question a second time, and Kardashian said yes around February 2021.

Shortly after, the couple planned to conceive a second child through a surrogate and welcomed their son, whose name is not yet known, this past August.

However, when news broke that Thompson had fathered a baby with another woman, Maralee Nichols, Kardashian had called off the secret engagement in December 2021.

Despite that, she allowed Thompson into the room to meet the infant when he was born. She admitted: “I’ve been on the fence about letting Tristan come to the hospital or not, but Tristan wants to be here so I just figured, why not let him come? I’ll never get this moment back.”