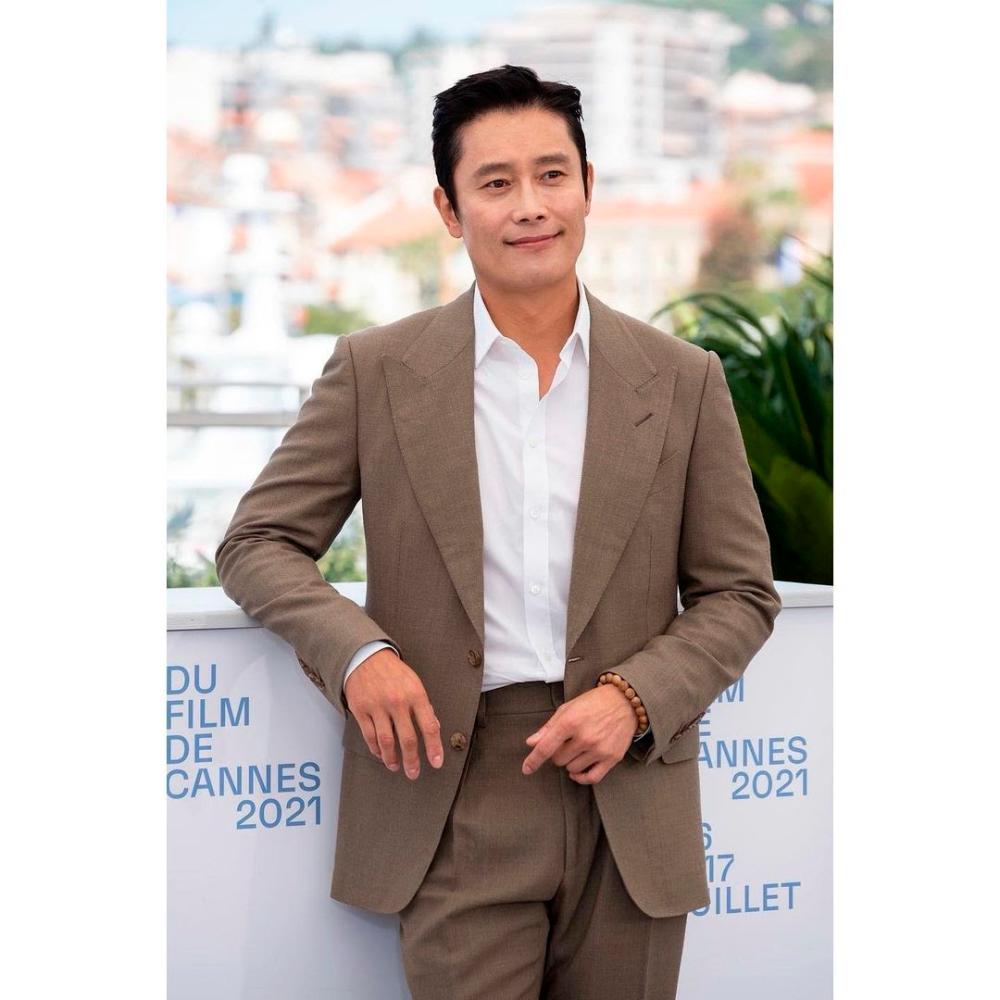 The star encountered a lot of discrimination outside of Hollywood. — PHOTO COURTESY OF LEE BYUNG HUN INSTAGRAM

SINCE his debut in 1991, Lee Byung Hun has captured the hearts of audiences with his impressive acting chops and charming personality.

However, the actor’s journey to stardom was not always smooth sailing. In fact, the renowned actor has had his fair share of hurdles along the way. In a recent interview, the Squid Game star opened up about his experience in Hollywood.

Although already a force in the Korean industry, Lee sought to expand horizons by launching his career in Hollywood, beginning with his role as Storm Shadow in the 2009 action film, G.I. Joe: The Rise of Cobra. He later appeared in the 2013 film Red 2 and the 2015 blockbuster Terminator Genisys.

His acting chops were so impressive that they landed him on the iconic Hollywood Walk of Fame. He was among the two Korean actors to leave their handprints outside the Grauman’s Chinese Theater in Hollywood, California.

But in a recent interview, Lee revealed that he endured discrimination from his Hollywood colleagues on set.

The actor recalled the few incidents that happened. For instance, a number of his cast members ignored his attempts to introduce himself. And they would not even bother to make eye contact with him. Some were even reluctant to shake hands with him until they finished filming.

To make matters worse, the discrimination followed him around even outside his films’ sets. Workers at coffee shops would mistake him for other Asian actors.

For example, they would ask him if he was a movie star, to which Lee would say “Yes” as he assumed they recognised him. However, upon their conversation, Lee realised they had mistaken him for Korean-American actor, Ken Jeong.

“I wasn’t just sad, rather I felt the urge to cry, I was so angry,” said the actor. But since the incidents kept occurring, Lee eventually got used to the discrimination. “I was just another foreign actor who couldn’t speak English.”

These days, Lee’s popularity and career have reached a new peak. Apart from winning the Asian Film Excellence award at the 15th Asian Film Awards, Lee is also up for a couple of Netflix’s upcoming original productions – especially after his turn in Squid Game. When asked about his recent successes, Lee was quick to express his pride for Asian storytellers: “My heart is full knowing Asian storytellers can feel proud.”