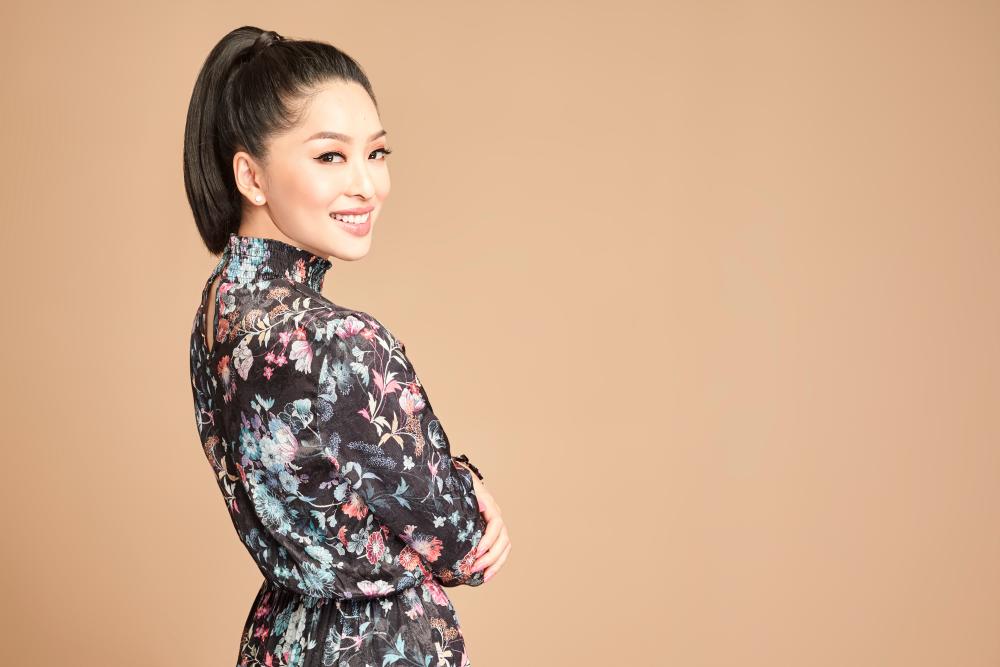 ACCORDING to Suppagood Collective co-founder and Suppagood Talent managing director Sarah Lian: “Even though everybody in their own right has an ability to emcee, act, sing or host, there is something a lot deeper in their messaging. That is something I like to stand behind. I’m not specific to any social cause, but I’m more about supporting the causes that my talents support.”

In a recent interview with theSun, Lian spoke passionately about the Suppagood brand and its grassroots-esque community, Supparetreat.

The idea was born from regular company retreats by Suppagood Collective, which served as an opportunity to focus on upscaling their strengths through talks, corporate wellness programmes and workshops. This intent soon evolved after discussions with her business partner, Peter Chin.

“He said that there was something really special in what we were doing.

“He said he would sponsor the next one, and he would invite women across the board to see if they were interested,” she said.

“During our second retreat, we invited about 12 women to come and participate in a programme for three days and two nights.

“It was just to focus on camaraderie, and sharing different parts of us. It was very much an emotional and [spiritual] connection with themselves and each other.”

The first public retreat gave birth to Supparetreat in January last year, and since then, they have held around 20 events, which were a hybrid of retreats and workshops, among others. It has taken a life of its own.

It was only natural that Supparetreat went in the direction it did, for similar reasons why Suppagood Collective’s two companies were formed. The collective is one part talent agency – Suppagood Talent – and one part PR agency, Suppagood PR.

“It is sort of like a management in terms of building the careers of my artistes. I’ve been managing them for a few years and they all have a message and a platform. That’s what I think makes us a little different as a management company, because we are not solely focused on one type of a medium,” she said.

The distinction between the two companies and how they handle different aspects of the business are very clear.

The actress further exclaimed that she has has been hearing from those who have taken part in Supparetreat, and that the women who participated have largely said the experience has transformed them for the better.

She said: “The experience you get at Supparetreat isn’t exactly ‘Work with our coaches and they’ll tell you what to do’. No. They will guide you and you will ultimately make the decisions yourself.

“We are a community that is all about allowing women to explore themselves, and also a community where someone gets to grow. I want to continue this in any shape or form. We are also open to doing it for men.

“I do want to see it grow, not just in Malaysia, but also regionally. We’ve been able to do that with online workshops, where people have joined from Australia, the United Kingdom, India and America.”

Most recently, Supparetreat held a face yoga workshop which was run by Koko Hayashi, and a clothing swap project with one of Suppagood’s artists, Melissa Tan. The latter was held over three sessions at Bangsar South.

“It was a way to build a community once again, with [Tan’s] strengths, which is giving people insight on consumerism, trying to encourage a sustainable, circular economy through shopping with other peoples’ clothes.”

Supparetreat is also currently hosting a six-week programme called Remember Her, which began on Aug 20.

“We will be taking these women on a journey. They’re there because we found that at the retreat, the full effects [last longer], while the online workshops are touch-and-go. They still feel incredible, but after three days, it’s sort of back to normal.

“This six-week programme will see women focusing on different areas of their life.”