Reaching out to refugees 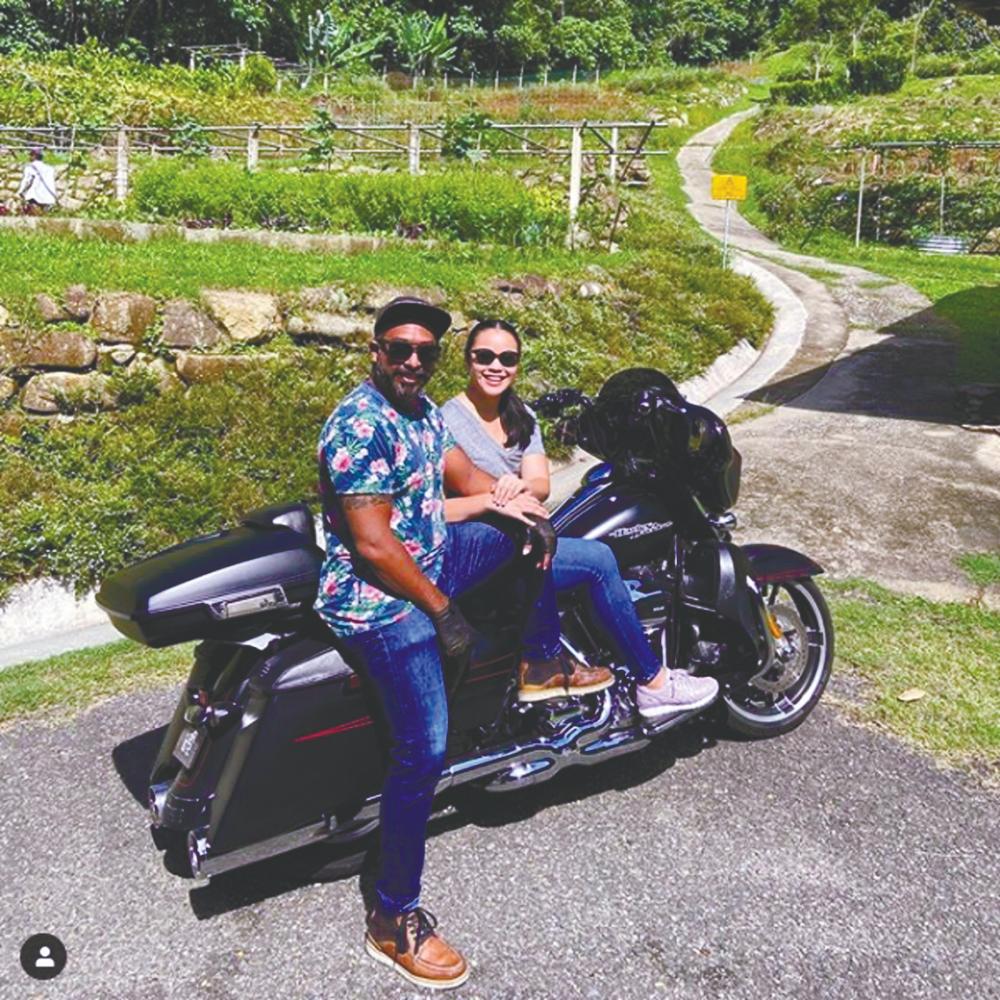 Prem learned about the plight of refugees from his wife, Kara. –Courtesy of Prem Shanker

PREM Shanker of MIX’s The Mix Breakfast Show once said that his lifelong mission is to be Kuala Lumpur’s first superhero, Supremo.

His bold declaration made people, especially his co-hosts and listeners laugh at the time, but the recent pandemic that has wreaked havoc on the lives of millions around the world has shown us that heroes come in all forms.

“I do as much as I can,” said Prem, stating that he does not have his own personal cause to champion, unlike other celebrities.

“My wife is the main reason I got into supporting refugees as she works for the UNHCR.”

He met his wife Kara Simon six years ago. Kara spoke to him about her work with refugees and Prem’s interest was piqued.

“I support them as much as I can by creating awareness. Recently, I helped this refugee community called the Kachin community. They are from Myanmar.

“I bought the cloth masks that they were selling. They followed the three ply requirement and there was even a place to put the filter.

“It was very good. It also looked beautiful in terms of the kind of material and pattern. So I bought the masks from them and I used social media to show it to my followers.”

Prem said he did this to help promote the efforts of the Kachin community to sustain themselves through this uncertain period.

Another aspect about refugees that Prem is helping to promote is to remind us that there are many refugees from different parts of the world who are seeking refuge in our country. While much news has focused on the Rohingya from Myanmar, Malaysia actually houses refugees from all over the world, including from countries such as Syria, Pakistan and several African countries.

Before meeting Kara, Prem said he had his own perceptions about refugees.

“I had the assumption that they lived comfortably among us. I thought they were well-fed and that they were happy. What really blew my mind was that they don’t live the easiest life. I was really upset and decided to become the voice for the voiceless.

“They can’t really speak up because if they do, certain people will get upset with them.”

This happened during the movement control order, when we saw how quickly sympathy for refugees turned to resentment.

“I wanted to help my wife by telling people that they are here and they need help.”

Prem says in helping refugees, he has to be very careful with what he says.

“There was this viral video about a leader of the Rohingya community and it turned out he wasn’t even a leader, he was giving press statements that made people so upset with the community. So I have to tread carefully with what I say.”

Prem said he was surprised that many of his friends were not aware of the refugee situation in our country. He said he has to sometimes explain the difference between refugees and migrant workers because very often, people think they are the same.

“Many of them are here without proper documentation. That is because they were forced to run away from where they used to live and they are seeking asylum because there is a war in their county, genocide or human rights abuses.

“They come to us for refuge and sometimes, we accuse them of coming here and taking our jobs and opportunities.

“Another sad thing about them is that they have no rights to work here and have no access to education. Basically, they are here in our country as humans hoping that we will help them as humans.”

Prem explains that while he bought masks (which he needed ) from one refugee community, he would probably have bought sweets for Deepavali if he came across a refugee community group who were making these items to sustain themselves.

He also likes to recommend Picha Eats – a refugee cooking and catering company that offers a wide variety of cuisine from their homeland such as Syrian, Pakistani and Ethiopian food.

His advice to Malaysians when it comes to dealing with refugees is: “One thing we need to remember is that no matter what religion, the colour of our skin, what background we come from, we seem to forget that we are this one race called the human race.

“If we don’t help each other, who will? We don’t have demigods like Thor coming down to help us.”

Is he still trying to become Malaysia’s first superhero?