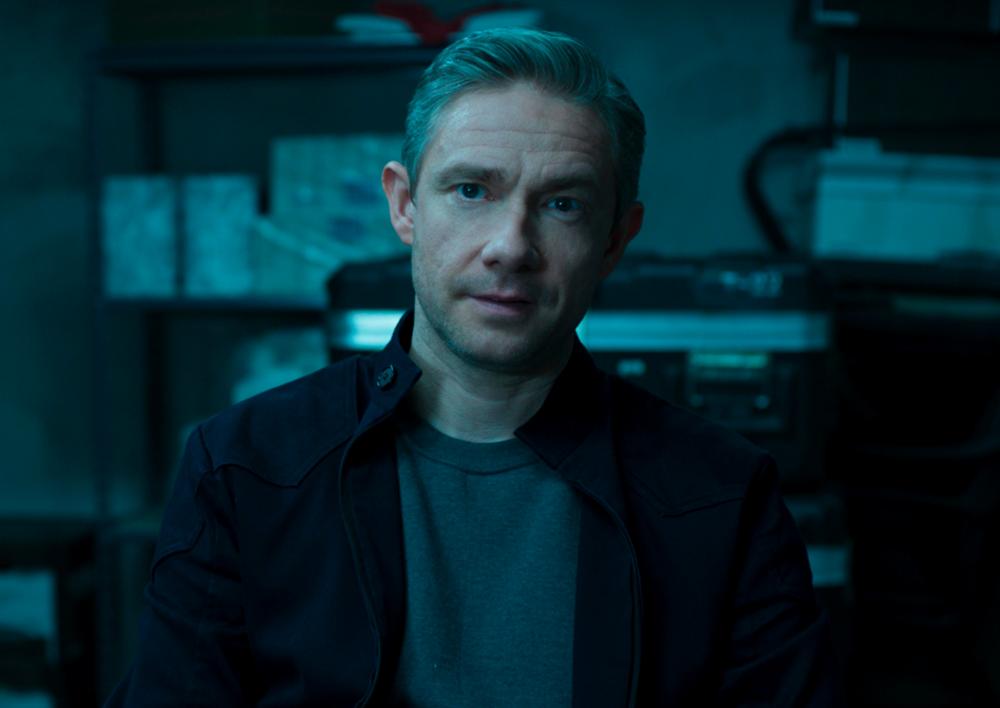 Martin Freeman said that no one at Marvel knew about Cahdwick Boseman’s condition. – Marvel Studios

WITH the sequel to 2018’s standout MCU film Black Panther set to hit theatres worldwide next week, those involved in the production have been reflecting upon one star whose absence will be felt in the film: the late Chadwick Boseman.

Boseman passed away in August 2020 after a four-year battle with colon cancer, which he had kept private from everyone but those closest to him. During that time, the actor starred in Black Panther, Avengers: Infinity War, Avengers: End Game, 21 Bridges, Da 5 Bloods, Ma Rainey’s Black Bottom and Marvel’s What If?.

Actor Martin Freeman, who reprises his role as CIA agent Everett Ross in the sequel, recently told Sky News that he “couldn’t believe” that no one at Marvel had known about Boseman’s condition.

“He was really quite remarkable. I couldn’t believe that nobody knew,“ the BAFTA winner shared. “I was saying to people at Marvel, ‘Come on, you must’ve really known.’”

But nobody was the wiser.

“That’s when you kind of go – you can never complain again. You can’t complain about ... oh, we’ve been waiting around a bit long or my tea’s a bit cold, when people are capable of this superhuman act of fortitude,” Freeman said.

Freeman also called Boseman an inspiration “because of what he achieved.”

Other Black Panther stars have also spoken out about having to film the sequel without Boseman. Lupita Nyong’o told the New York Times: “It was a unique experience to step back into this world without our leader.

“When you have a sophomore film, there’s a lot of expectation. But I think the loss of Chadwick kind of took all that away. I found myself having to radically accept that this was going to be different, and that showing up with as much openness as possible was key.”