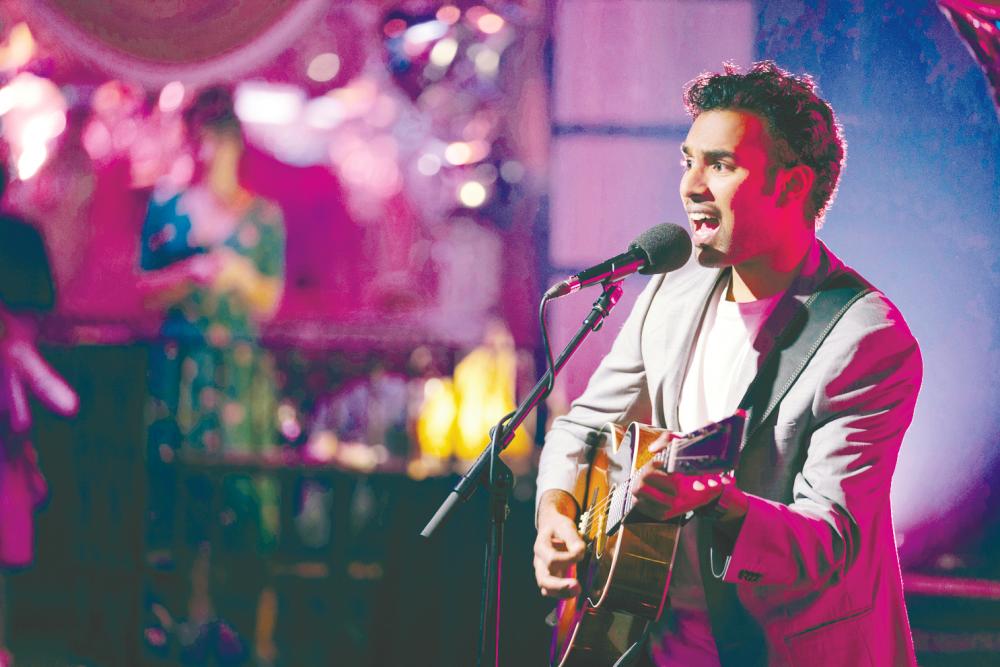 A scene from Yesterday

UNDOUBTEDLY one of the funniest and most satisfying movies to come out in a long time, Yesterday is both a love letter to The Beatles and also a slap to the face for the current music scene.

The story revolves around Jack Malik (Himesh Patel), a struggling singer-songwriter who is on the verge of giving up his music dreams entirely, until he gets hit by a bus while being distracted by a strange electrical surge that hits his town.

After spending some time in hospital (minus a couple of teeth), Jack finds out that he is the only person who remembers The Beatles.

He uses this to his advantage by performing the band’s songs as his own, stunning audiences with his ‘talent’.

As Jack tries to remember as many Beatles songs as he can (for some reason the lyrics to Eleanor Rigby elude him), he gets help from school chum and manager Ellie (Lily James).

Things really take off when singer Ed Sheeran (playing himself) tracks him down and offers him the chance to be his opening act for a concert in Moscow.

Jack’s ‘quickly written and original’ song Back in the USSR becomes a viral hit, and he lands himself a big label agent (Kate McKinnon) who sees him as the next money-making machine.

But the singer is soon plagued by pangs of guilt.

The movie is an homage to The Beatles, and every time Jack belts out one of its songs, it makes you want to hear more.

Patel is well cast in the role of Jack, and James’ earnestness makes her very engaging. The film’s romantic angle between their characters is handled with a gentle touch, making it believable.

Sanjeev Bhaskar and Meera Syal (from Goodness Gracious Me and The Kumars at No.42) are funny as Jack’s supportive parents.

This is a must-watch if you are a Beatles fan – and look out for a surprise cameo.