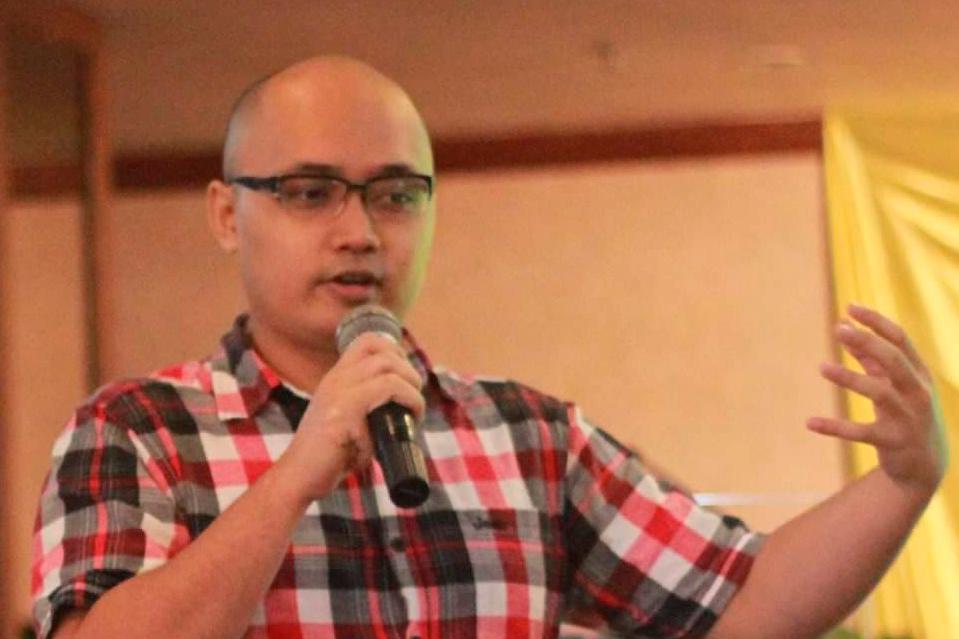 Having traveled his entire life, Jeremy never spent time in his own culture and Sarawak, and Kelinguh is, in a way, a path for him to find his voice. - Pictures courtesy of Joeline Wong

SINCE time immemorial, nothing has been as present and constant as death, with grief and the process of mourning being its fellow travellers. Although civilisations and empires have come and crumbled, entire cultures around grief and mourning have formed and for many, remain to this day.

Having watched his family cope with loss, Sarawakian director Jeremy Emang Jecky was inspired to craft the short story Kelinguh (Echo in English) based on Kayan culture.

Kelinguh has been making its rounds in film festivals since last year, and most recently was part of 20 shortlisted films for the SeaShorts Competition Official Selection 2021.

“The film is about one’s grieving for a loved one’s death and the loss of love,” Kelinguh producer Joeline Wong told theSun.

Another inspiration for the film, the producer reveals, is the Bornean instrument sapeh and the legend behind it.

“The folklore is about how a husband, who was taking care of his sick wife, was visited by his ancestors in a dream. He was told that in order to save his wife, he had to build a boat to cross a river into the forest to rescue his wife’s soul,” said Wong.

The man entered a spirit realm where he built a boat and brought his wife back to life.

“We used a software that rotoscopes footage and art pieces together. After we made use of the software, we realised it was what Jeremy’s vision was. We also realised the spirit realm could be more creative,” Wong added.

“We also had the help of two artists from Borneo, and they helped us draw the artworks to use with the software”.

Deeply rooted in the nativity of the Kayan tribe of Borneo, parts of the film would be lost on those not familiar with the themes, folklore and tribal beliefs that director Jeremy includes.

This was something Joeline was concerned about prior to production, as she had never even been to Sabah and Sarawak before Kelinguh.

“And I obviously don’t know the culture as well, being a Chinese who has spent her whole life in the Peninsula.”

However, after a field trip of sorts by the main crew to Sarawak, the Kelinguh team were ready to take on the project.

“I had worked with Jeremy even before Kelinguh. We knew each other, and as a group, we had an idea that Kelinguh was going to turn out this way, to be something that not a lot of people would get. But, it is Jeremy’s vision and we admire it. That is why we are on the same page and had no doubts about each other”.

Plainly evident on Kelinguh is the team of filmmakers’ uncompromising approach to deliver the best film they could, without yielding on their ideals and vision.

According to Wong, another interesting inclusion of symbolism by Jeremy that would probably be lost on viewers is the final sequence between the characters of The Hunter and Elena, that takes place on a river as the camera pans slowly from left to right.

“The meaning of the shot, as it pans, follows the movement of how the river flowed, and it represents the passing of time that doesn’t stop even for those grieving,” she explained.

She also asserted that they wanted to make an impactful film that sticks with the viewer for a long time, even if the director might not want the audience to fully get what he wants to show.

“A film is from a director’s mind, and it’s his vision. I think as a filmmaker, you have to follow yourself, because different people have different mindsets”.

“For me, if I see a film and think it’s difficult to understand, I would still respect that it is the director’s mind, and for them, it isn’t deep. It’s just how they are.”