New twist in the tale 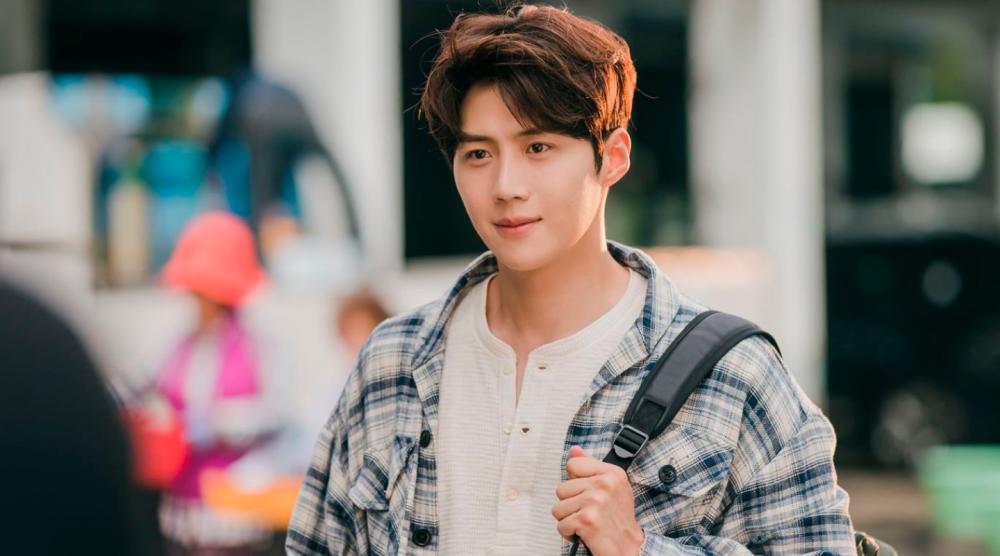 LAST WEEK, actor Kim Seon-Ho issued a public apology after an anonymous post written by a Nate Pann user who claimed to be his former girlfriend accused him of coercing her into having an abortion, and leading her astray about their relationship before breaking up with her.

But recently, a post on celebrity news site Dispatch claims that the actor is not entirely at fault. The post details the timeline of their relationship, reveals new insights into the matter.

According to the post, the pair had met at the end of 2019 through mutual friends. By early March 2020, the two started dating. And though the ex-girlfriend admitted to being a divorcee, Kim remained interested in being in a relationship with her.

Dispatch quotes Kim telling an acquaintance: “I’m going to keep seeing her. I started seeing her because I like her. Of course, my parents are worried. But for me, it doesn’t make a difference if she is divorced.”

The pair continued going out on dates publicly, to the zoo, amusement parks and Seoul suburbs.

This claim, accompanied by secretly captured pictures, challenges the former lover’s claim that the actor forced them to keep their relationship private. Dispatch added that even though Kim was initially acceptive, he decided to break up with the partner “due to her continuous lies”.

Dispatch released a series of text messages from Kim to an acquaintance, which read: “Yesterday at dawn, [she] got caught lying. [In the past] I told her I would only let her pass once ... The problem is that when I told her, she thought I was talking about something else and mentioned a different time when she had met another man.”

In the original post, the alleged partner had also accused Kim of turning her away after forcing her to have an abortion. But the series of leaked messages claim to show that the actor was supportive of her.

In them, Kim claimed the pregnancy to be a blessing. He even introduced her to his parents, cooked seaweed soup and stayed by her bedside for two weeks.

On why Kim willingly admitted to wrongdoings, Dispatch said a close source claimed that the actor did it out of love. “It was true that he let go of his child. Since he once loved her, he tried to understand. So instead of taking action, he apologised.”

Kim’s agency, SALT Entertainment, has no comments to share in response to the new revelations regarding the controversy.