Content creator Kon Wen Wei ventures into the music scene with her debut single, which is about her childhood sweetheart 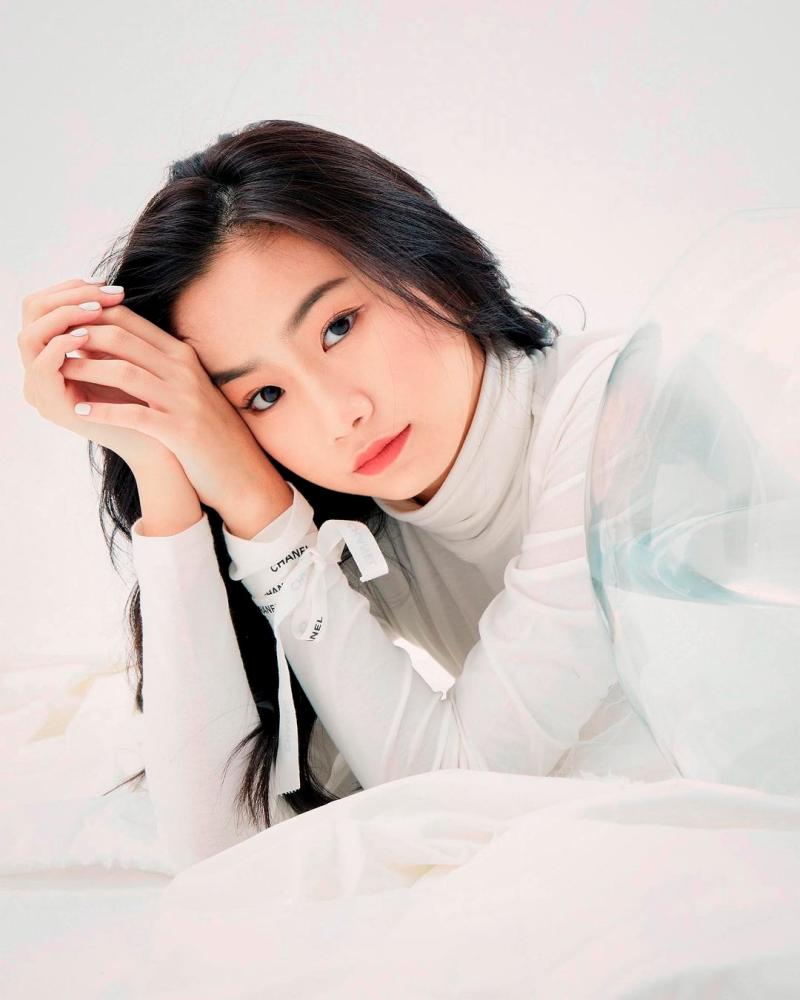 Kon wants to focus on being a solo artist before expanding into collaborations. – COURTESY OF KON WEN WEI

AT ONLY 17 years old, content creator and emerging singer-songwriter Kon Wen Wei has amassed quite a following on her social media, where she is recognised for her song covers, day-to-day vlogs, and lifestyle-centric content.

She released her debut single Teenage Dream in July this year to tell a sweet and loving story dedicated to her significant other.

Kon has actually been writing her own songs since she was 15 years old, sharing her music on her YouTube channel.

“I wrote my first ever song That Girl That Ruined Me back in 2018, to share my stories and experiences through a song; songwriting just came naturally for me as a way of expressing my thoughts and emotions.

“Oftentimes I would find myself picking up my guitar, then find a beat and hum along, and let creativity take the reins. I believe it is not that much of a difference compared to other artistes.”

Where did your love for music come from?

“I’ve been surrounded by music since I was young, and one of my inspirations is actually my dad. Every morning he would always put on music at full blast with his big speakers, and in some ways, that has influenced me.

“I love writing music based on my personal stories – my feelings, my upbringing, my past, the good and bad times I’ve gone through.”

How was the experience of producing your first single Teenage Dream?

“Just like the song title, it really is a dream come true to be able to properly release a song.

“The process was difficult, to be honest, because I didn’t have the resources at first but I still tried my best to gather what I could and in the end, it turned out great.

“The experience was a fun one, from exchanging ideas with my producer and my vocal teacher, to filming the music video itself, and I couldn’t have done it without my talent agency as well.”

“As my first single, I wanted it to be a special and authentic, one that is based on my personal story. I wrote Teenage Dream a year ago for my boyfriend Marcus to commemorate our second anniversary last year, but only decided to make it an actual song this year. The song was released on July 7, as a surprise for him, and to celebrate our third year of being together.

“Interesting story... we met each other when we were five years old in kindergarten, but parted ways after and went on our separate ways to different primary schools. Six years later, we met again in secondary school, knowing we’ve grown so much since.

“This song was written based on how we met, how I felt about him, our story basically, which I still find crazy sometimes. I guess you’d call it fate.”

Writing lyrics is a form of journaling to get in touch with emotion. Besides making music to express your feelings, do you also pen down your thoughts in a personal diary?

“I do. I really believe in having different forms of expression to be incredibly important, be it through dancing, singing or writing; it helps to get things off your chest.

“Especially because I went through such a rough patch back in high school, to the point that I actually sought help from a therapist. I was taught the traditional way of writing a diary when you have no one else to talk to.

“Start by writing down just about anything you want, but don’t look back. Look back only after some time has passed, because it’s interesting how we often make a big deal out of something but later realise it’s not important at all.”

Being a content creator and a YouTuber has its own pressure when you’re putting your personal life on public display. What are some of the challenges for you?

“You know, I still find it challenging when meeting people. I’m an introvert by nature, so whenever I have to attend events, I get rather anxious and uncomfortable, but its all part of growing up.

“It doesn’t help that I’m still a student in high school; you feel as if everyone is comparing and trying to outdo each other, but it’s all really just in your head. I’ve learned to just be my most authentic self because people will love you for who you are.”

What keeps you going when things get tough?

“My social media followers who are so supportive of what I do, and who show great interest in the content I come out with. I always end each of my videos on YouTube by saying ‘You are loved’ as a sign of mutual support and encouragement.

“Other than that, my family and friends, as well as my dog Chanel who is always with me when I practise music. Also, I find listening to podcasts to be really therapeutic and motivating, it helps me a lot.” 4.I do not know the amount of money given to Lim for undersea tunnel project: Witness