From memories to art 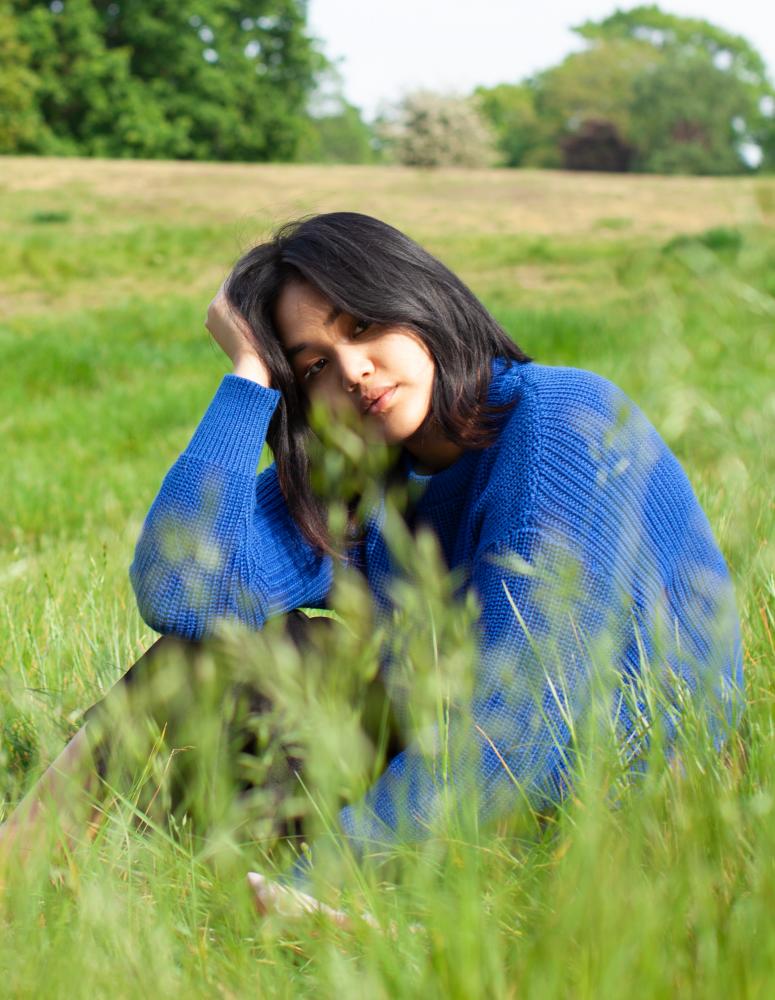 “As a collective, we (Unamed Collective) are focused on collaborating and creating work about common grounds that exist between us.” – COURTESY OF ALYA HATTA

CURRENTLY in her final year Fine Art studies at the Goldsmiths University of London, 20-year-old Alya Hatta is a rising Malaysian artist who recently held a solo exhibition, Playground, in Kuala Lumpur. She currently travels between Malaysia and the United Kingdom.

“I can’t really put a finger on when I got into art – I’ve always been making and doing things here and there. I don’t think I was aware of what my art would become until I saw people react to it. I was always motivated by silly little compliments, which I’m sure made me more happy than anything else,” she said in an interview with theSun.

“But I guess I just took it and ran with it, and now I’m here making artwork for myself and the joy of others.”

How did your recent solo exhibition get off the ground?

“Playground was my second solo exhibition – my first being Aphrodisia in 2017 at the Minut Init Gallery. That opportunity came about after Desmond and Ginchee from ZHAN Art|Space shot me a message earlier in the year about working together.

“At that moment, I wasn’t confident with my body of work, so I wanted to hold off for a bit. Unamed Collective then did our show Illegitimate at ZHAN which really energised me and so I was motivated to push myself and produce more work that I felt reflected myself more authentically. It was then in August when Desmond and Ginchee approached me again and I really worked hard to make my own show happen.

“I think ‘authenticity’ was the key word surrounding Playground. The work really started to generate itself when I looked to myself and my experiences for inspiration rather than making work about things I can’t truly speak for.

“There was definitely a positive reception to the work. Altogether I think what I noticed people saying was that they admired the energy of the exhibition and that made me really happy.”

You are still quite young, were you challenged by the experience?

“I don’t like to put an age label on myself in relation to my art, because I feel like that places judgement on someone’s ability. I definitely feel like with being young, I have been undermined or underestimated. It’s not great but I love the challenge of proving people wrong.”

Some would say that your art is macabre. How would you define your style?

“I find it interesting that some would say so – I never try to make my art under the umbrella of a certain theme, but rather pick moments in my life and share them in a way that I would think others could take away from.

“I would say a reason why the imagery I create turns slightly dark is that I have a tendency to sway towards drawing exaggerated expressions because I like the energy it creates. I think it’s an aesthetic choice more than anything.

My art is about telling stories and the raw emotions experienced behind them. I want to bring the past memories into the forefront and replay everything felt once more.”

Are there future plans you’re willing to talk about?

“My immediate plans are focused on finishing my degree and creating a solid body of work that resonates with me and that I am super proud of – hopefully by the time my degree show comes around!

“I am also showing my work at the end of July in Tokyo and Unamed Collective are working on a body of work surrounding the themes of mental health to be shown later this year.” 1.Operational hours of passport counters at most UTCs extended to 10pm from May 25