The keys of his heart 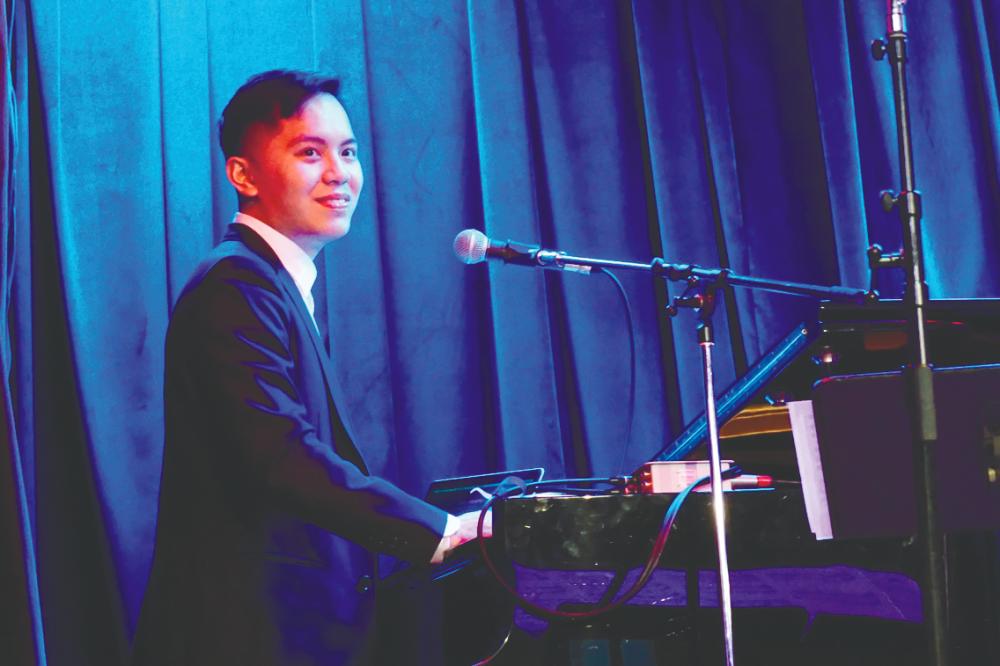 TWENTY-THREE-YEAR-OLD Wong Foo Jeng is a Malaysian pianist and composer. He holds a degree in Music Performance from the Berklee College of Music in Boston.

Next year he will be attending the Manhattan School of Music in New York to complete his masters in Music performance.

His compositions have been performed by orchestras and chamber groups at prestigious events such as the St. Petersburg New Music Festival and São Paulo Contemporary Composers Festival.

He was also a finalist for The American Prize in Composition and the winner of the El Paso Original Music/New Ideas Competition.

Despite all these amazing achievements, Wong still has the desire to make a name for himself in the classical and contemporary music scenes. He would love to try his luck as a professional musician in the United States.

But he has not forgotten about Malaysia. He has plans to hold some performances here in the future.

What sparked your passion for music?

“My mother. She is a pianist. She taught me to play the piano at the age of three. Later at the age of seven I learned to play guitar.

“I joined an orchestra band and a jazz band in my school. But I took music for fun. I only began take music more seriously at the age of 14.”

“I will be coming out with an instrumental album in June. It will have six tracks. It will be called Quiet Night Thoughts. My friend Eri Chichibu and I wrote the music.

“I feel all of us are conditioned to think a lot, and these days we are being bombarded with too much information, with the influence of the internet.

“Through this album I am telling my listeners that they should just quiet down their thoughts and just experience the moment.”

You compose music. Where do you get your inspiration? Describe your creative process to us.

“From reading philosophy books and fiction novels. It sparks my creativity. For example, I read The Lord of The Rings. I was inspired by [the story of] Aragorn who was exiled into the forest.

What is the best advice you can give to someone who wants to pursue music as a career?

“It is important that you love what you do. You should not pursue music just to be famous. People are not going to listen in the beginning. You will have to struggle. You will face a lot of rejection.

“What pushes you to pursue your goal in this difficult time is your love for music. You will need hours of practice. If you love what you do, your practice will be fun and you will not think of your practice as a chore.”

What is the best advice you have received about your career?

“When I came to the Berklee College of Music, I was playing other people’s music. But a lecturer told me I should develop the skill for writing original music.

“He said when I am writing my own music, I can express myself, and he was right. The other thing I was told was that I should be critical of myself. Only when you are critical of yourself, you will improve.”

Tell us more about yourself?