No more gifts for BLACKPINK 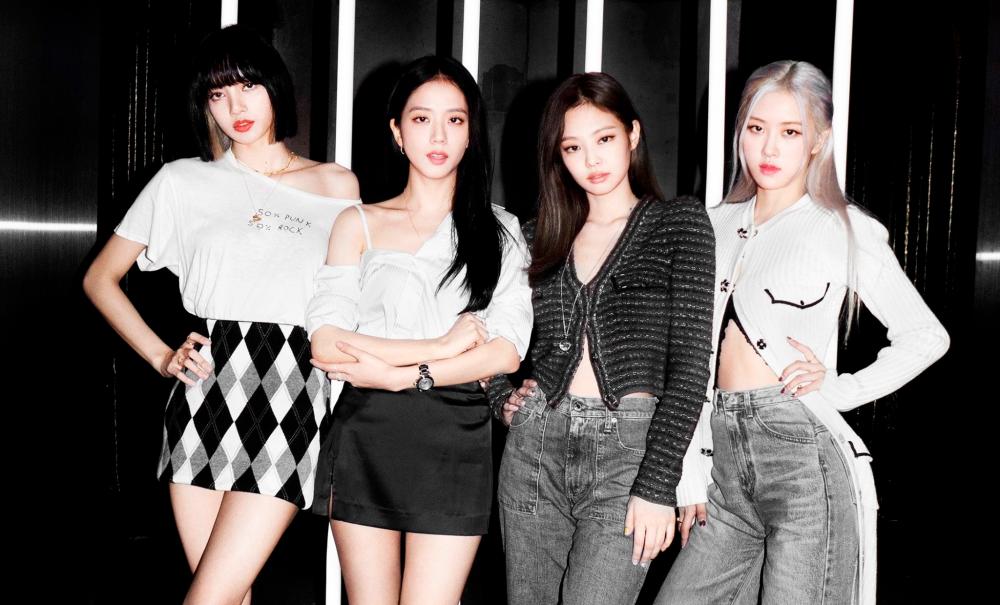 BLACKPINK is no longer accepting gifts from their fans, the group said in an official statement released by their management company YG Entertainment.

The difficult decision was made after they received an overwhelming number of celebratory gifts in conjunction with their fifth anniversary.

Expensive gifts are not unusual for the group. Jisoo once received gifts that were worth 3.7 million yuan (RM2.4 million) on her 26th birthday from her Chinese fans. Most of the presents were high end items such as Cartier watches, Christian Dior perfume, Gucci Jumper and rare and high-priced Hermès Birkin bag.

However, the girls generously asked their fans to redirect funds or gifts that were intended for them to those most in need. And fans are still able to express their support through handwritten letters.

Other than Blackpink, other K-pop groups have made the similar decision. BTS’s member J-hope is known for donating to various charities. Their fans who are known as ARMY followed their idol’s footsteps by raising money for environmental causes. Fans raised money to save the endangered Scottish squirrels as part of his decision for birthday donations as opposed to gifts.

The Bangtan Boys once made headlines in the United States (US) for their political engagement when they donated US$1 million (RM4.2 million) to Black Lives Matter. Their action prompted ARMY to organise an online campaign to match BTS’s donation under the hashtag #MatchAMillion and achieved their goals within 25 hours.

In fact, Malaysian ARMY once organised an exhibition and donated the profits to the National Council for the Blind, Mercy Malaysia as well as the Turtle Conservation Society of Malaysia.