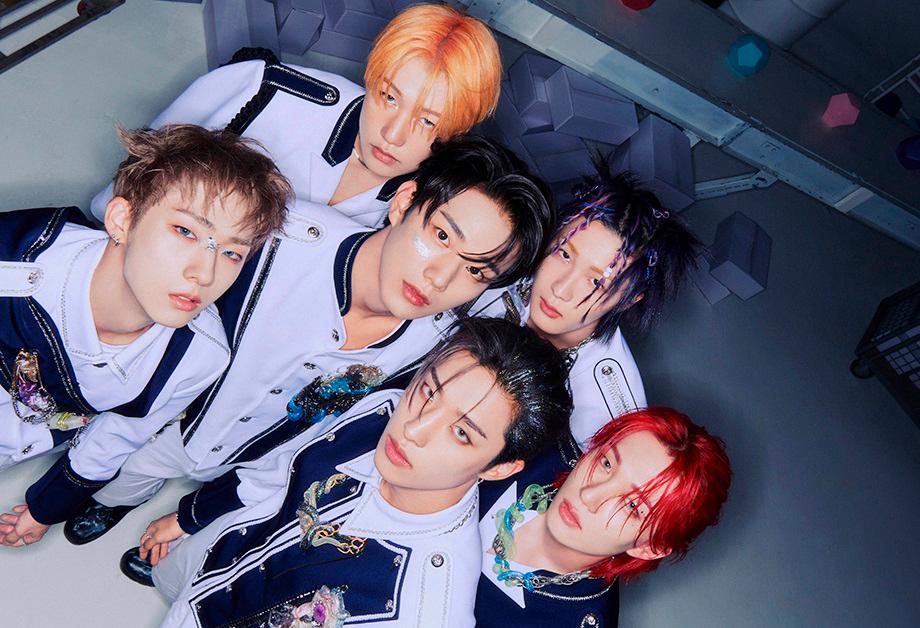 P1HARMONY this week released Harmony: Zero In, their fourth mini-album, along with the music video for their new song Doom Du Doom.

Within just a few days, the album has set a personal achievement for the group, by becoming the best-selling album in terms of first-day sales with a record of 31,384 sales on the first day of release, breaking the previous record held by the group.

Their 3rd mini-album was Disharmony: Break Out, which sold 17,433 albums on the first day. The number shows that it's almost double the amount of their previous album.