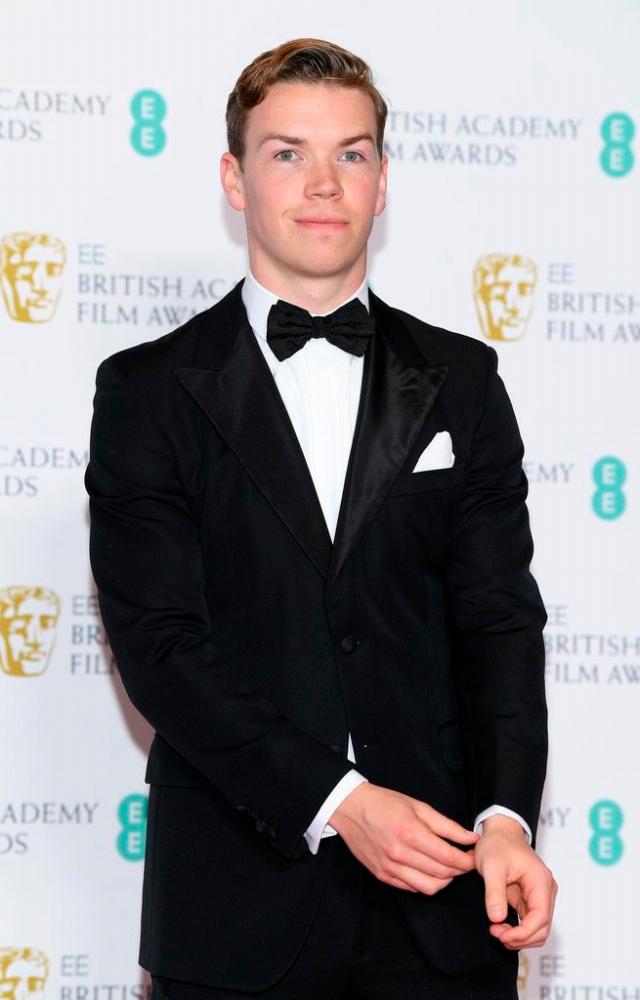 Poulter’s casting has ended years of speculation over who will play the enigmatic Adam Warlock. — PHOTO COURTESY OF PINTEREST

THE Marvel Cinematic Universe has finally embraced one of its long-awaited superheroes into its ever-expanding film franchise. As confirmed by director James Gunn, Will Poulter will portray Adam Warlock in the upcoming Guardians of the Galaxy Vol. 3.

“He’s an amazing actor and wonderful guy. See you in a couple of weeks.”

This superhero role marks a shift for the British actor who first rose to stardom as Cousin Eustace in The Chronicles Of Narnia: Voyage Of The Dawn Treader.

Poulter later appeared in the Maze Runner franchise and 2013’s We’re the Millers, which remains one of his most memorable roles.

In the Marvel comics, Adam Warlock possesses the qualities of a ‘perfect’ human being. This is because the superhero was created by a team of scientists.

His powers include flight, super-strength, regeneration and energy manipulation, therefore, making him one of the most powerful heroes ever created.

And what makes him more interesting is his long-standing connection to the six infinity stones, especially the first and most mysterious of them – the Soul Gem.

Hence, this made him a key figure in Thanos’s quest in attaining the infinity stones. In fact, Gunn had initial plans to include him in the second instalment.

“He’s one of my favourite characters,” he said back in 2017. “In all truth, I wrote an early treatment where I had Adam Warlock as a big part of the screenplay.

“But it was one character too many and I didn’t want to lose Mantis and Mantis was more organically part of the movie anyway. So, I decided to save him for later.”

Fortunately, Gunn found an organic way of including the hero as hinted in the post-credits of Guardians Vol.2.

Similarly to his roots in the comic, the MCU’s Adam will be a genetically engineered hero that resembles a “perfect” human being.

But this time, Adam is set to lead the people of the Sovereign, a creation of the High Priestess Ayesha whose sole purpose is to defeat the Guardians of the Galaxy.

The third instalment will follow the events after the Blip caused by Thanos – Thanos’ successful Snap at the end of Avengers: Infinity War and the return of all Snapped life during Thanos’ lost struggle with the Avengers in Endgame spans five years.

Production on Guardians of the Galaxy Vol. 3 is scheduled to happen next month for a May 5, 2023 release.