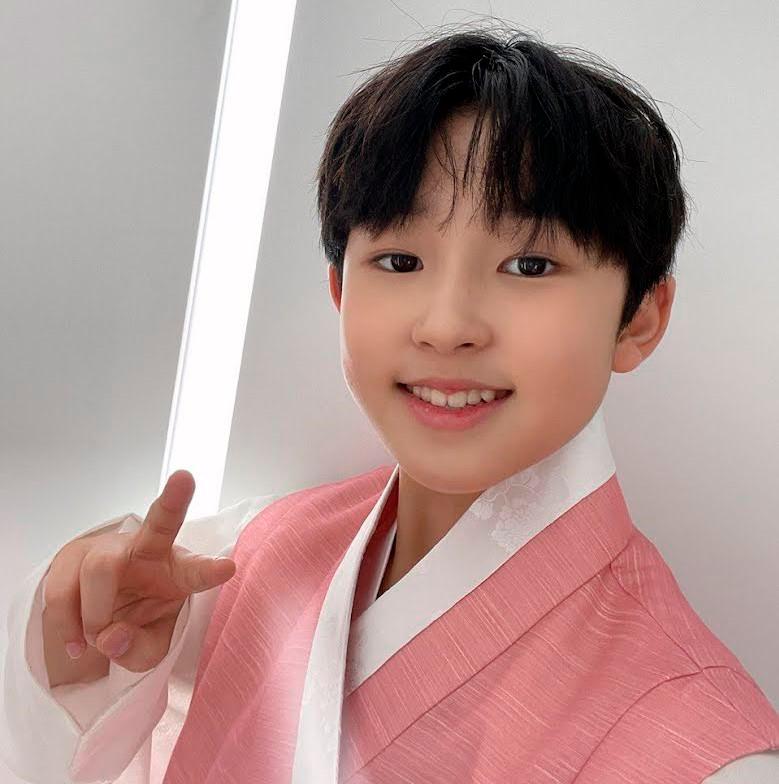 Netizens felt that 12-year-old Koki was too young for idol life. – Instagram

LAST year, P Nation and JYP Entertainment launched a reality show to put together a new, multi-national boy band. Aspiring trainees from all over the world battled it out to make it to the finals.

In the end, renowned artiste PSY chose seven young men who were set to debut in 2022.

However, controversy erupted when the general public found out that one of the chosen members – Japanese national Tanaka Koki – was only 12 years old!

While people had no doubt that Koki had rightfully earned his place as a finalist, many felt that the producers should not expose him to the stress of idol life too early.

After weeks of negative comments, P Nation announced that Koki would make his debut in a few years’ time, after being allowed to train a little longer. Netizens welcomed the news, hoping that this would allow the child to enjoy a few more years of “normal life”.