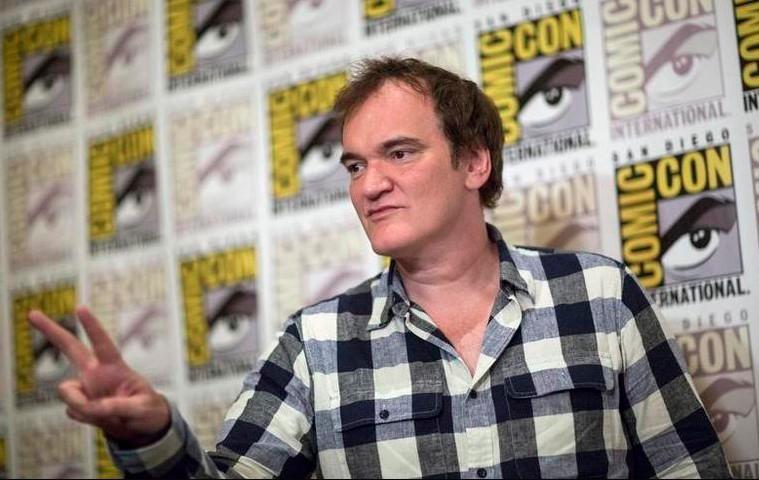 Quentin Tarantino has been vocal about his dislike of Marvel. – Reuters

FRIENDS star Jennifer Aniston made headlines earlier this month when she declared: “There are no more movie stars.”

It’s a remark director Quentin Tarantino agrees with, as proven by his recent discussion on the podcast 2 Bears, 1 Cave.

“Part of the Marvel-isation of Hollywood is ... you have all these actors who have become famous playing these characters,” Tarantino stated.

“But they’re not movie stars. Right? Captain America is the star. Or Thor is the star. I mean, I’m not the first person to say that. I think that’s been said a zillion times ... but it’s like, you know, it’s these franchise characters that become a star.”

Tarantino further stressed in the interview that he does not “hate” Marvel movies, but rather dislikes them for being the only product Hollywood is interested in making these days.

Tarantino himself has declared he will never be a part of the Marvel Cinematic Universe. Earlier this month, the director stated that he will not direct a Marvel film because “you have to be a hired hand to do those things. I’m not a hired hand. I’m not looking for job.”

Unsurprisingly, his remarks have gotten pushback from some actors involved in the MCU, including Shang-Chi and the Ten Rings star Simu Liu.

Liu said he stood by Marvel’s decision to feature a diverse cast and choose fresh faces to lead its franchises.

“I’m proud to work with one that has made sustained efforts to improve diversity onscreen by creating heroes that empower and inspire people of all communities everywhere,” Liu said.