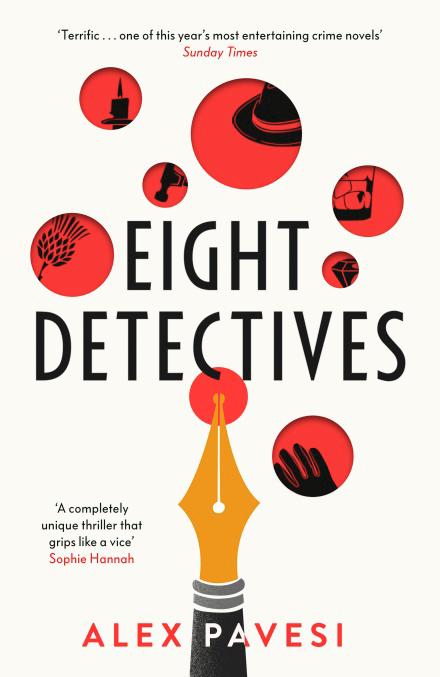 A MYSTERY within a mystery. Thirty years ago Grant McAllister a professor of mathematics and a crime fiction writer worked out a theory that all murder mysteries follow a simple set of rules.

In the present day, we find that McAllister prefers to live the quiet life on a Mediterranean island and hates company. However, Julia Hart, an ambitious editor shows up at his home and informs him that his early work is going to be republished and they must revisit the old stories.

As Hart reads the old stories, at first she thinks they don’t make sense. But slowly clues begin to show, she notices that there are inconsistencies that don’t make sense. Upon closer look, she realises that they are clues to a real murder, one that has remained unsolved for thirty years.

There are lots of red herrings to set the readers (and Hart) off the wrong direction but the ending will surprise you.