Book review: Here Is The Beehive 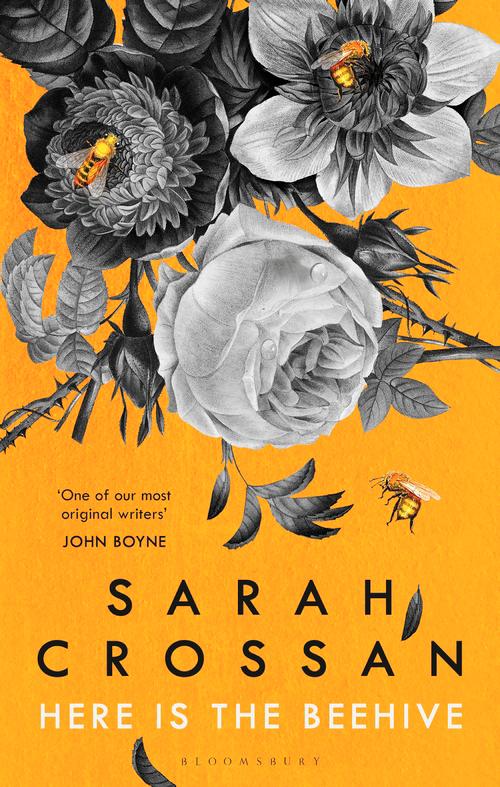 THIS is a story involving an adulterous affair with a difference. Ana, a married lawyer, has been having an affair with Conor, a married man who has come to see her for some legal matters. For three years they enjoyed their secret rendezvous in hotel rooms.

However, one day Connor’s wife Rebecca calls up at Ana’s firm in regards to a will that Connor had Ana draw up for him.

Turns out Connor passed away suddenly with no word to Ana.

Things start to spiral downward for Ana, who suddenly finds herself feeling alone in her grief and tries to seek out the one person who might provide her with the resolution she needs – Rebecca.