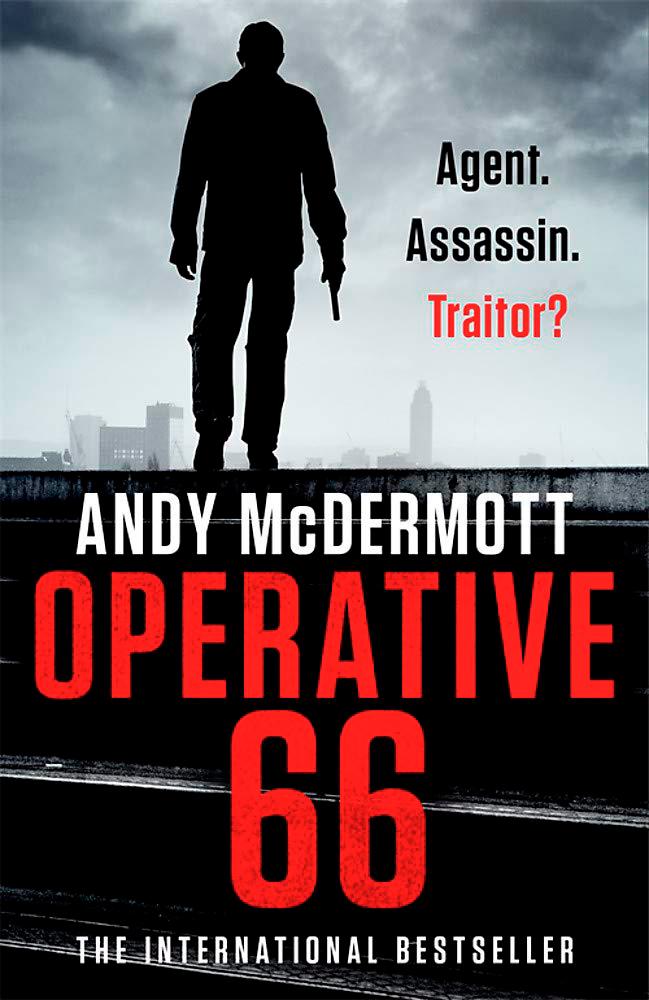 FORMER special ops soldier Alex Reeve is one of the members of the United Kingdom’s secretive SC9, an elite security service with a licence to neutralise the country’s most dangerous enemies, headed by leader and mentor Maxwell. Alex is Operative 66.

One day, Maxwell ambushes Alex by pointing a gun at him in his office, declaring he’d been named Fox Red, a traitor and mole.

Finding himself in the firing line and accused of treason, Alex goes on the run. He also vows to clear his name and to find out who the real traitor of their team is and stop him.

Along his way, Alex meets Connie, a nurse who helps him after sustaining a bullet shot. She tags along with him after he saves both her life and that of her friends in her apartment.

Exciting and fast paced, this is a departure from author Andy McDermott’s usual novels about Nina Wilde and Eddie Chase, and is a fantastic route into perhaps a new series for fans.