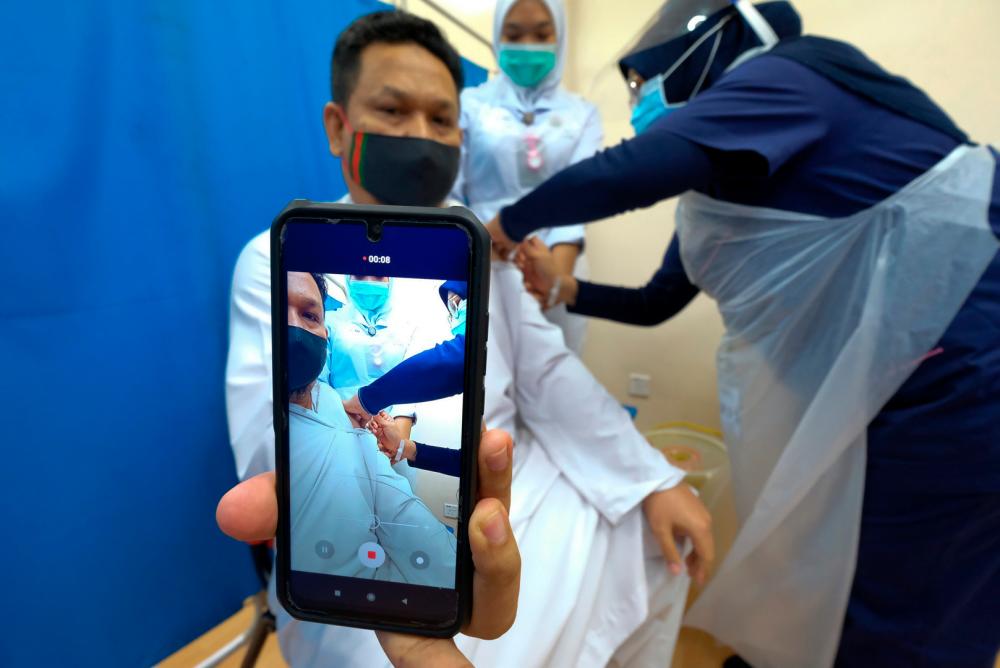 THIS book starts off with babies switched at birth scenario and then turns into something else. Author Delaney weaves a fantastic story that begins with Pete Riley answering the door one day to Miles Lambert, a total stranger who gives him some shocking news.

Turns out the son that the Rileys have been raising belong to the Lamberts and vice versa.

Both families try hard to come to terms with what has happened to them and seek an amicable relationship between both families.

Eventually they decide to sue the hospital for negligence. However the investigation that follows reveals that the switch was more than a simple accident.

Some characters are not likeable but with the way the story is written, you will be quickly caught up in their problems and will want to know how they overcome them.