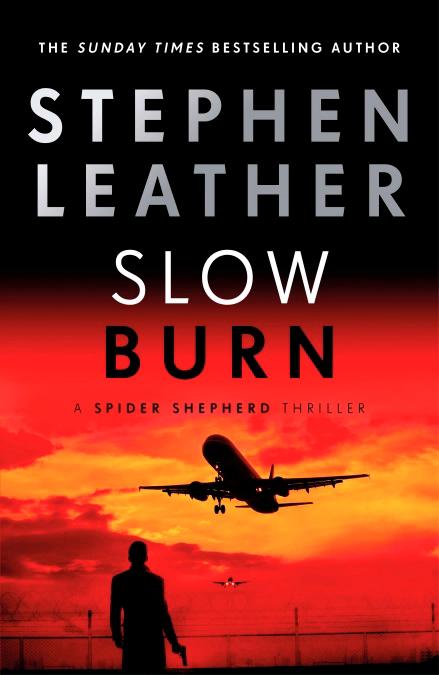 STEPHEN Leather’s latest thriller kicks off with an intensity that’s topical and exciting as it involves a war against the terrorists that threaten to wreck havoc in the United Kingdom.

His protagonist, Dan ‘Spider’ Shepherd, a former SAS man now working for MI5, is sent on the mission to the Syrian border by his boss to interview three young Jihadi brides who went to Syria as teenagers to join ISIS, but now want to return.

Shepherd also has to bring back the wife and son of a Syrian asylum seeker who has information about an ISIS cell planning a deadly terrorist attack on Britain. Bringing this woman back from the warzone will become one of the most dangerous missions for Spider as he soon discovers.

Apparently, the cell has access to nerve agent VX, which could turn any attack into a massacre. Packed with intricate detail and written with Leather’s familiar style, it is an exciting read that grabs the reader’s attention till the end.