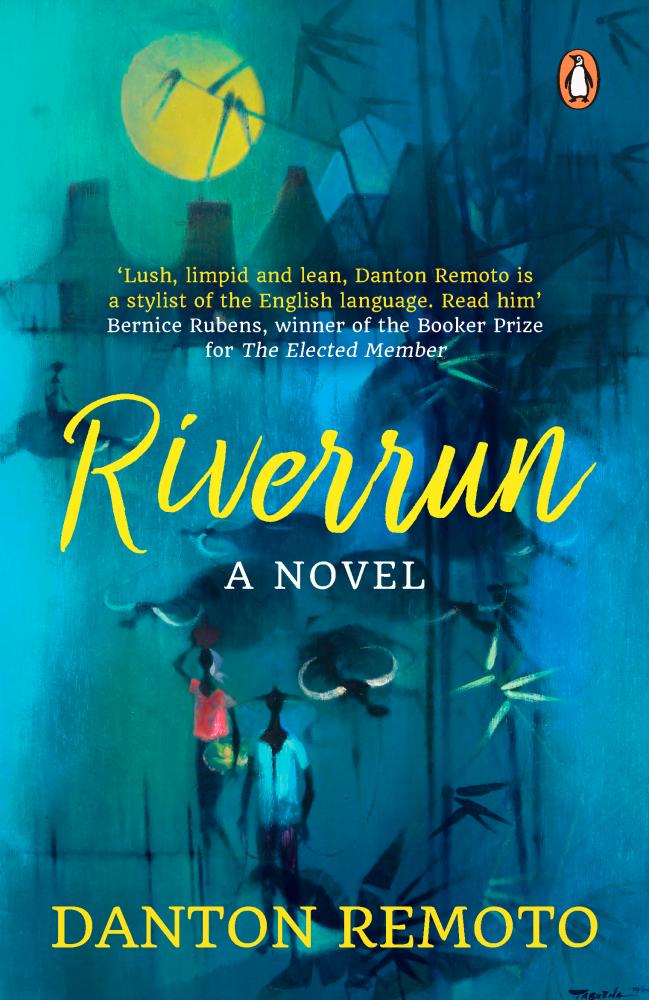 THIS coming of age story is set during a tumultous period in the Philippines when President Ferdinand Marcos placed the country under martial law in the 1970s.

Danilo Cruz, is raised near an American army base and is deemed different by those living in his village.

A young Danilo is clueless as to why some people seem wary of him like his friend’s mother who slams the door in his face, or when his father tries to teach him to walk like a man. But as he grows older and other incidences take place, Danilo soon realises that he is “different”, that he is attracted to men, and that people like him are not welcome in a conservative Catholic society.

This book combines a world that is shifting and is not only about the political upheaval brought upon them by a dictator, but how society forces a person to conform to a certain set of ideals.