RM talks about turning 30 in the K-pop industry 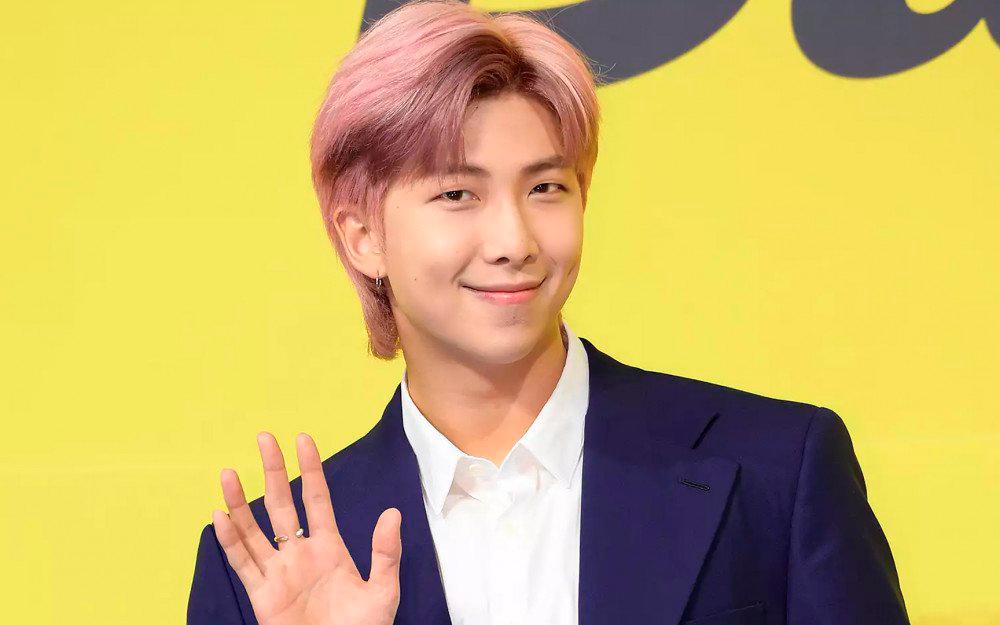 ALTHOUGH it was previously customary that trainees would debut in their 20s, the K-pop business has welcomed young teens in recent years.

In a recent interview on the podcast Intersections: The Art Basel, which was hosted by Marc Spiegler, the global director of the renowned art fair Art Basel, BTS leader RM (real name Kim Namjoon) discussed his thoughts on the topic and how it affected him as an idol.

RM is currently 27 years old. However, according to Korea's conventional system, he is approaching his 30s.

RM said on the podcast: “I’m 29 in Korea, so when we turn 30 it’s a different thing. I’m still just a young man. But in a world of boy bands, turning into 30 is something different in K-pop. That’s really sad, but it’s a fact.”

The thought of ageing in the sector makes RM ponder about the future, he explained. RM stated: “I feel like, ‘Okay, is this my prime time? Is this the highlight of my whole life because I am 29 and I could live to 100 years old, and that’s really sad if it’s my prime time.”

When the group recently announced that it would be taking a break for members to pursue solo projects, RM had said at the time that the release of Butter and Permission to Dance, two songs that that were unique in their own fun ways, also signalled a change in sound for BTS.

RM stated that “we didn't know what kind of group we were anymore.”

He explained that because the idol system does not allow anyone to mature, groups tend to lose who they are. As a result, all idols must develop a regimen in which they consistently produce songs or do something.

He went on to say that the industry's troubles impacted him as an artiste. “I could balance this with work before. But after ten years of living as BTS and working all our schedules, I can’t physically mature anymore.”

However, there are some talented veteran musicians such as PSY, Super Junior, and Girl's Generation who demonstrate that age is irrelevant in the K-Pop industry.

RM also disclosed his future intentions for his 30s. “I want to figure out the way to exist halfway for the BTS member and leader RM and maybe just Namjoon Kim himself.”

He intends to open a personal collection museum in Korea, complete with a cafe and space for visitors to explore at their leisure.