Shila sets off to glory 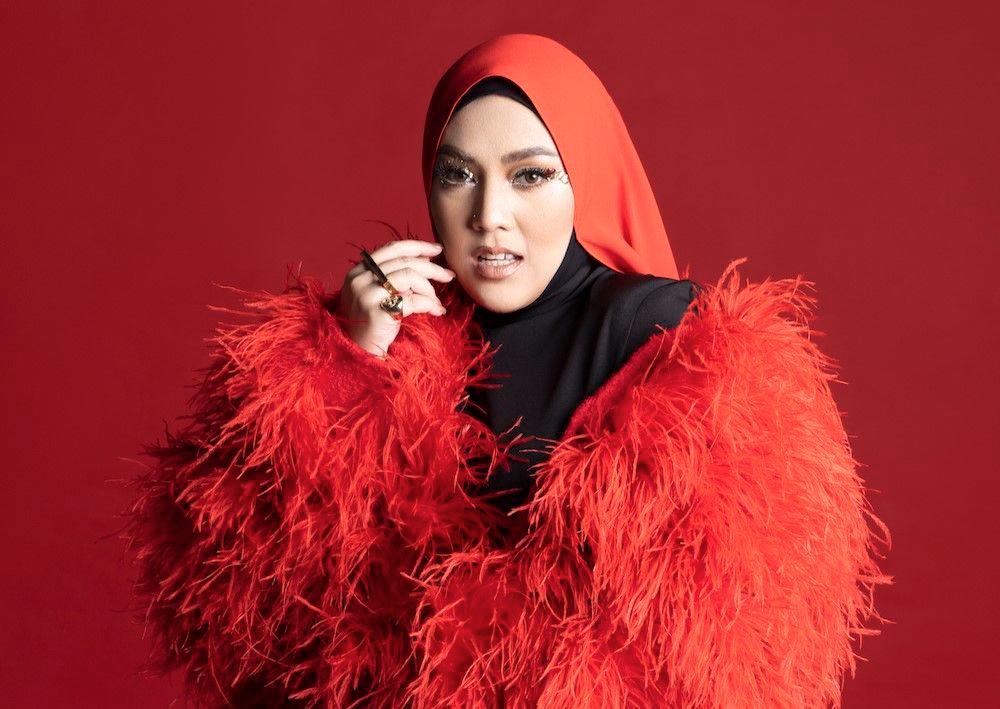 Shila Amzah claims the upcoming concert tour will have a big effect on her as an artist. – ALL PIX BY IMC

DURING a recent press conference held in Kuala Lumpur, popular singer-songwriter, Shila Amzah announced she will be holding a live concert tour across six cities.

Dubbed the Journey to The Future, and organised by IMC Live Global, the anticipated tour will kick off at Plenary Hall, Kuala Lumpur Convention Centre on March 4 before making stops in Penang, Sabah, Singapore, and Indonesia.

According to the singer – whose full name is Nurshahila Amir Amzah – her participation in the upcoming concert tour will have a big effect on her as an artiste who has been active in the music industry since the age of four.

“I want a theme that has an impact on my career this year. The special thing this time is that I have the opportunity to hold concerts in six different locations including Kuala Lumpur, Sabah, Penang, Singapore, and two concerts in Indonesia.

“I feel very lucky because not all singers get this kind of opportunity,” she said.

As one of the most prominent female singers in the country, Shila has consistently broken down barriers throughout her career, achieving success on many fronts, including internationally.

She began her musical career at an early age and has only continued to improve, accumulating new achievements with each passing year.

The daughter of singer Datuk ND Lala also shared that the theme of the concert tour was inspired by her life experience during her three decade-long struggle in the industry.

“I think about what made me who I am today. Certainly the past experience, the dark phase that has been experienced before. The songs that I will present are closely related to the transition until today. The current phase is the best and I hope it lasts,” Shila explained.

With her ability to perform in 10 languages, including English, Malay, and Mandarin, Shila has captivated audiences with her vocal prowess and versatility.

She is also renowned as the first and only Malay artiste to have broken into the competitive Mandopop market in China.

Journey to The Future marks a new milestone in the career of Asia’s Sweetheart, as it will also be her first tour since becoming a mother in 2019. The multi-talented singer is looking forward to exploring new territory, singing in more languages, and incorporating dance into her performances.

The Live Tour will feature award-winning producer Lee Nai Kong as its music director, who will oversee the arrangements and the overall direction for the tour. Fans can expect to revel in a world-class visual and audio experience as Shila performs her chart-topping hits and internationally beloved songs with the support of a full band and string performers.

Tickets are available now at RM238, RM338, RM438, and RM638 for VIPs via All Access Asia and TicketCharge. VIP ticket holders will receive a photocard and group photo opportunity with Shila Amzah.