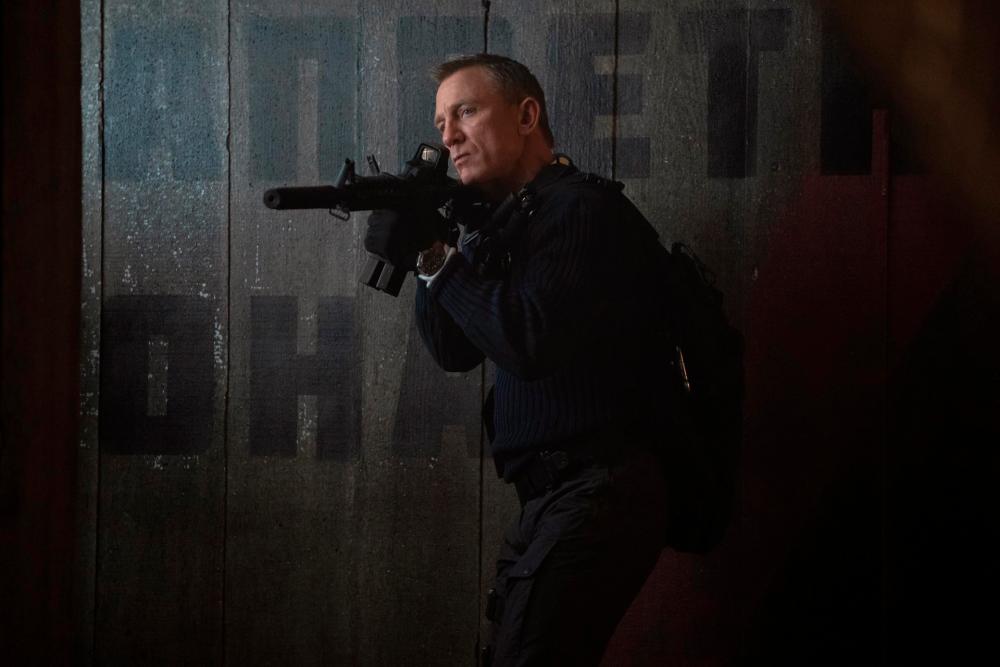 Craig in No Time to Die. – MGM Studios

It appears that it’s taking a little longer than expected for James Bond to find his footing.

No Time to Die, the latest film in the 007 spy franchise, debuted in North America with US$56 million (RM233.4 million) at the local box office, which was slightly lower than expected.

That is the sign that even one of the most celebrated brands in film history is still being forced to struggle with a moviegoing landscape that has been dramatically changed by the pandemic.

The film – directed by Cary Joji Fukunaga and Daniel Craig, Lea Seydoux, Rami Malek and Ana de Armas – was expected to rack up a higher weekend total because of its positive reviews, and how the film represented Craig’s final movie as the secret agent.

In order to make a profit during its time in theatres, box office experts estimate that the movie needs to gross at least US$800 million (RM3.34 billion) at the global box office.

Ticket sales at the international box office have been good and the film has made US$313 (RM1.3 billion) million globally.

The slightly muted results for the 007 film could be caused by a few factors, including reluctance among older audiences to return to theatres and its long nearly three-hour runtime, which resulted in a limited number of screenings per day.

Since Bond movies tend to have an older audience, the turnout for No Time to Die is not one to be discouraged by yet. In general, older moviegoers don’t tend to watch a film on its opening weekend.

According to United Artists Releasing, 25% of ticket buyers returned to theatres for the first time in more than 18 months for Bond.