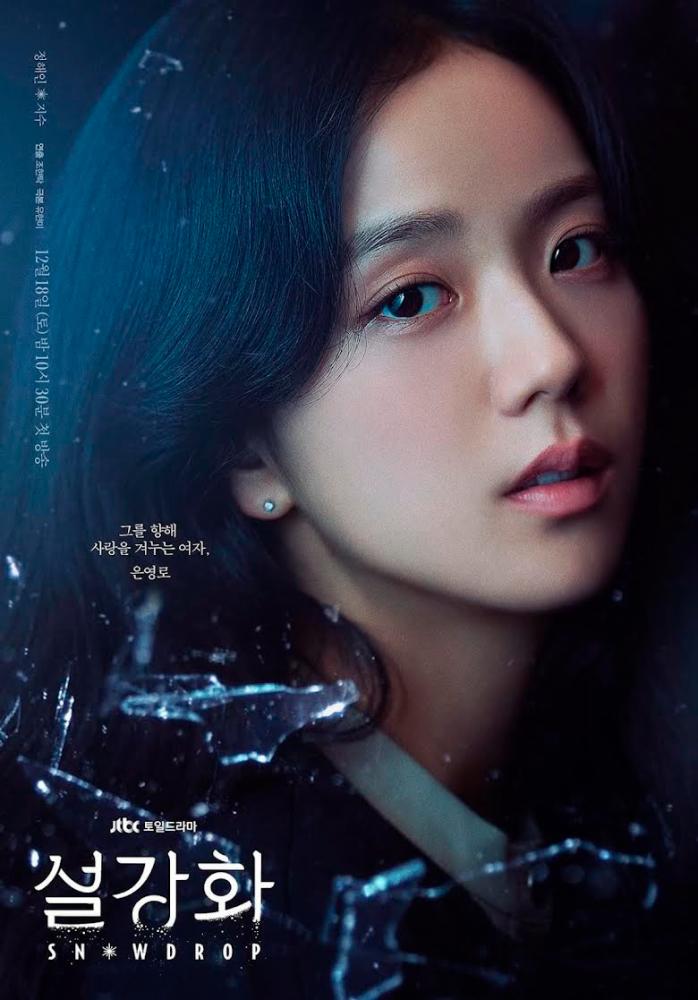 WHILE fans gear up for Blackpink Jisoo’s first role as a lead actress in Snowdrop, the highly awaited drama is now embroiled in controversy as civilians file complaints against the public advertisements.

One of Jisoo’s fans, known as Jisoonly Vietnam, came up with a plan to set up beautiful digital advertisements to promote JTBC’s news drama at the subway stations in Seoul.

However, the promotional plans have made certain South Koreans upset. Previously, Snowdrop faced blowback throughout its promotional activities in 2021 as people felt that the series would distort the country’s history.

The democratic movement and riots as well as the issue of North Korean spies are highly sensitive topics, and many feel that they should not be romanticised. Although the drama has not aired, the plot and character descriptions that were leaked sparked outrage and an online petition was made to stop the production.

JTBC has issued a long and detailed statement to clear up the misunderstanding and mentioned that the drama does not focus on the pro-democracy movement and the main characters are not involved in it. JTBC further clarified that the characters in the series were not based on real life persons.

Meanwhile, Jisoonly Vietnam announced their plans for the advertisements will be indefinitely delayed. The advertisements made it out for a few days between Nov 25 and Nov 29 before they were taken down.