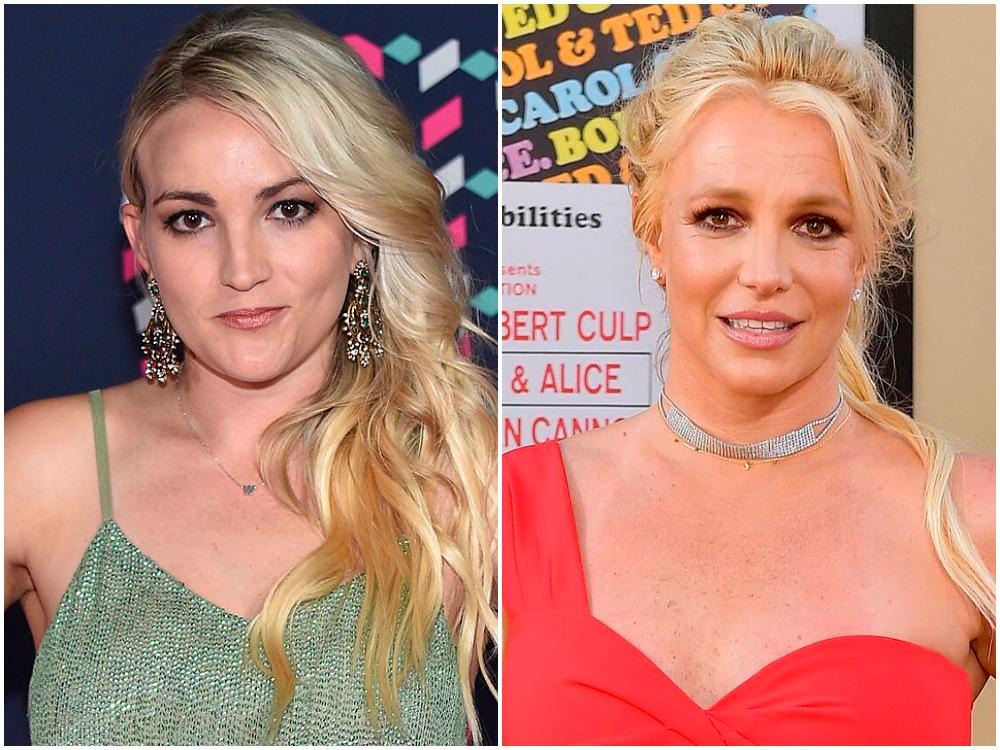 Jamie Lynn (left) and Britney Spears are having a public spat sparked by the former’s upcoming book. – Getty

BRITNEY Spears and her younger sister, Jamie Lynn Spears, are having a very public war of words.

The drama between the estranged siblings exploded over Jamie Lynn’s new tell-all book, Things I Should Have Said. Britney called her sister a “scum person” who made up “lies” to sell a “Hollywood book” in a scathing post last Friday.

Earlier in the day, Jamie Lynn, 30, accused Britney of lying about her in a different post, saying the situation had led to her family getting death threats.

Britney, 40, took offence at a claim by Jamie Lynn in her book that her sister exhibited “erratic”, “paranoid” and “spiraling” behaviour and once “locked them in a room with a knife”, leaving Jamie Lynn “afraid.”

Jamie Lynn also claimed they got in a fight during the pandemic in which Britney allegedly “came at me,“ screaming and cursing in front of Jamie Lynn’s two children.

The elder Spears sister shot back: “You’ve stooped to a whole new level of LOW,“ Britney wrote on Twitter. “I’ve never been around you ever with a knife or would I ever even think to do such!! (sic)”

This back and forth has been going on since Jamie Lynn’s interview with ABC News aired last Wednesday. In it, the youngest Spears talked about how much she loved her sister.

Jamie Lynn claimed she tried to help Britney get out of her controversial conservatorship – but suggested Britney wasn’t doing enough to end it herself. Jamie Lynn also denied having access to Britney’s fortune, which was largely depleted through the conservatorship.

After that interview, Britney slammed Jamie Lynn on Twitter for selling “a book at my expense.”

Meanwhile, Jamie Lynn is standing by her version of events, writing a reply to her sister in her own Instagram: “It’s become exhausting when conversations, and texts we have in private don’t match what you post on social media.

“I know you’re going through a lot and I never want to diminish that, but I also can’t diminish myself.”