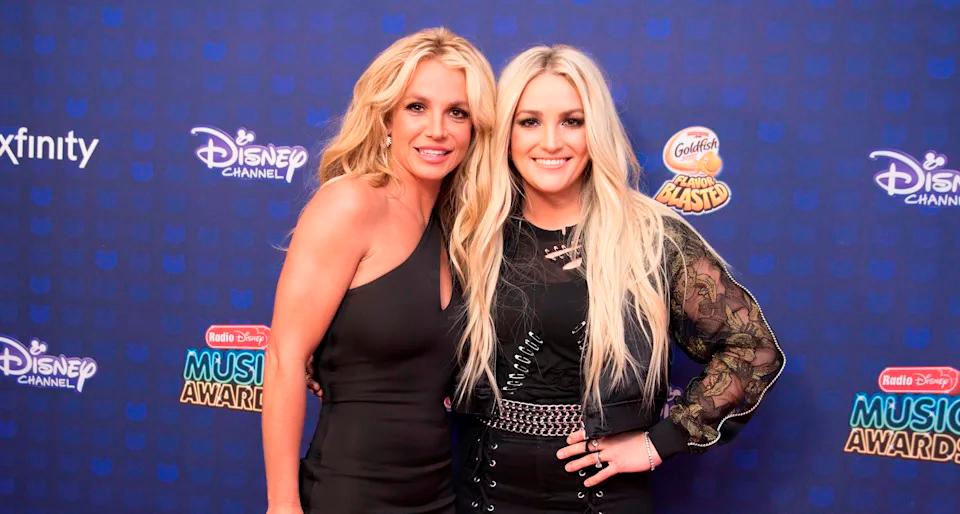 BRITNEY Spears’ bumpy relationship with her sister Jamie Lynn Spears has become public over the past year. Thing came to a head during the final months of the pop star’s legal battle to end her 13-year conservatorship under her father.

Following her newfound freedom, the 40-year-old started the year by unfollowing her estranged sister on Instagram. The timing comes just weeks before Jamie Lynn releases her memoir titled Things I Should Have Said.

Previously, fans had accused Jamie Lynn of not doing enough to support the #FreeBritney campaign.

In June 2021, the American singer called out her family members during her court appearance. Shortly after her sister had publicly pledged her support for Spears for the first time, the award-winning pop icon took to social media to complain about people who are close to her “never showing up”.

Their feud further escalated when Britney called out her sister specifically on Instagram. She wrote: “I don’t like that my sister showed up at an awards show and performed MY SONGS to remixes!” She added: “My so-called support system hurt me deeply!”

She further mentioned: “If you’re like my family who says things like ‘sorry, you’re in a conservatorship’ ... probably thinking you’re different so they can f*** with you!”.