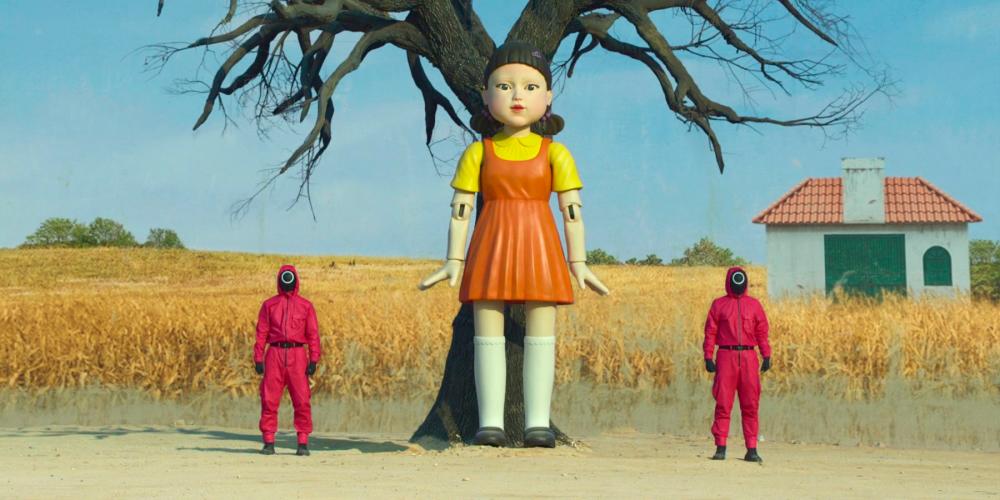 “Absolutely. The Squid Game universe has just begun,” said Sarandos when asked about the return of the Korean thriller series.

The news of the show’s renewal does not come as a surprise to many. Since its debut last September, Squid Game has become a massive success globally.

In fact, it went on to become the most-streamed Netflix series, topping the charts in 94 countries. Director Hwang Dong-hyuk also has not been shy to discuss the potential for a second season.

Speaking last year to the Associated Press, Hwang shared his plans for the sequel.

“So there’s been so much pressure, so much demand and so much love for a second season. So I almost feel like you leave us no choice!” he said.

The director continued: “It’s in my head right now. I’m in the planning process currently. But I do think it’s too early to say when and how that’s going to happen.”

However, the sequel will focus more on the show’s lead character Seong Gi-hun (played by Lee Jung-jae) this time around. More specifically, the show will shed a light on the character’s newfound wisdom.

“I would think that in the second season, what he has learned from the games and his experience in the first season, they will all be put to use in a more active manner.”

The creator also confirmed previously that he was in discussion with Netflix for a potential second and third season. “We will come to a conclusion any time soon” said Hwang in his interview with The Korea Times.

The thriller series follows 456 financially insecure individuals. To switch their fate, they compete in a competition of deadly children’s games to win the cash prize of nearly US$40 million (RM167.5 million).