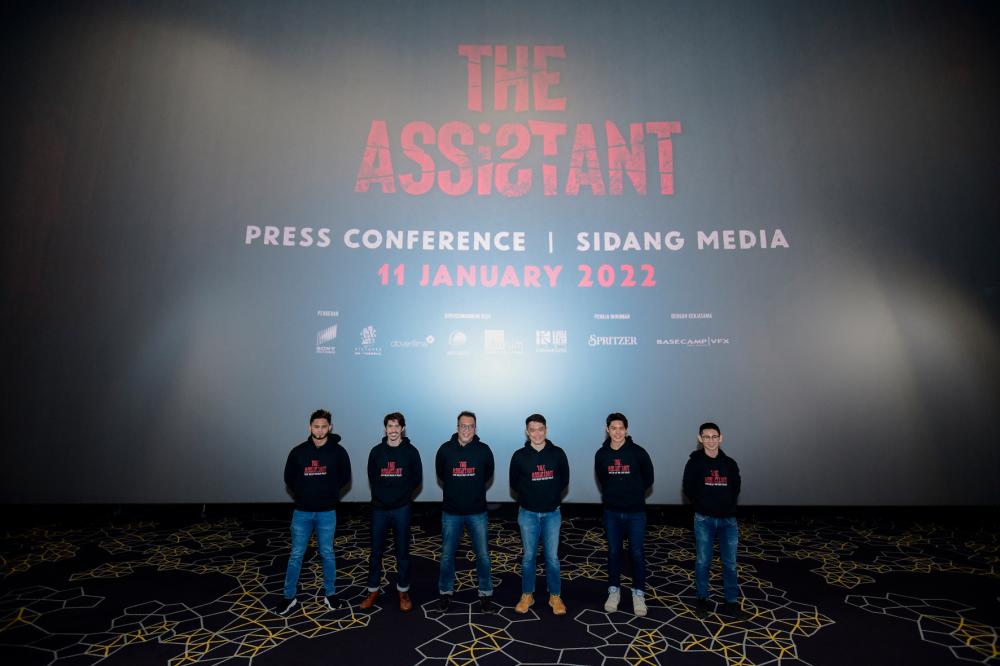 THE local film industry continues to make waves and create films that can transcend the silver screen, and change the industry for years to come. Malaysian filmmaker, Adrian Teh, is back with another action gripping movie titled, The Assistant. This time around, the 38-year-old gears up with Sony Pictures Entertainment Malaysia to increase the appetite for the local films in the country, and it also marks Act 2 Pictures’ first collaboration with a Hollywood Studio.

Rated 18+, The Assistant revolves around Zafik (Iedil Dzuhrie) who was falsely imprisoned. After losing everything, he encounters Feroz (Hairul Azreen) who seems to always appear at just the right time. As time goes on, will Zafik discover Feroz’s true motives? The film also stars Henley Hii as Sam and Farali Khan as Sofia.

“We value the role local films play in enriching the tapestry of our local film industry and starting new conversations and it is our hope that Malaysian audiences join in our enthusiasm.”

On gearing up with Act 2 Pictures, Foo revealed he has always admired Teh’s work. “We’re big fans of Adrian’s work and are proud to be a part of bringing this stunning, action-packed film to moviegoers across Malaysia.”

In a recent press conference, Foo mentioned a lot was taken into account before choosing the release date considering how The Batman will also premiere in the same month as The Assistant.

“Our strategy is quite diverse, our promotional activities have been initiated and in terms of awareness and publicity it will be ongoing from the month of January, throughout Chinese New Year until March,” he said.

He added: “We believe that with Chinese New Year coming and the March’s school holiday, that’s when the peak is going to come”.

On the other hand, Teh revealed that this film serves the audiences more than just action elements.

“I can guarantee that this is more than just an action film. It is an action-packed movie but there are various elements behind it, and there is 40% action in this film,” said the director.

He further mentioned he aims to emphasise the drama and the plot twists of the film.

The Assistant will premiere in cinemas on March 10.