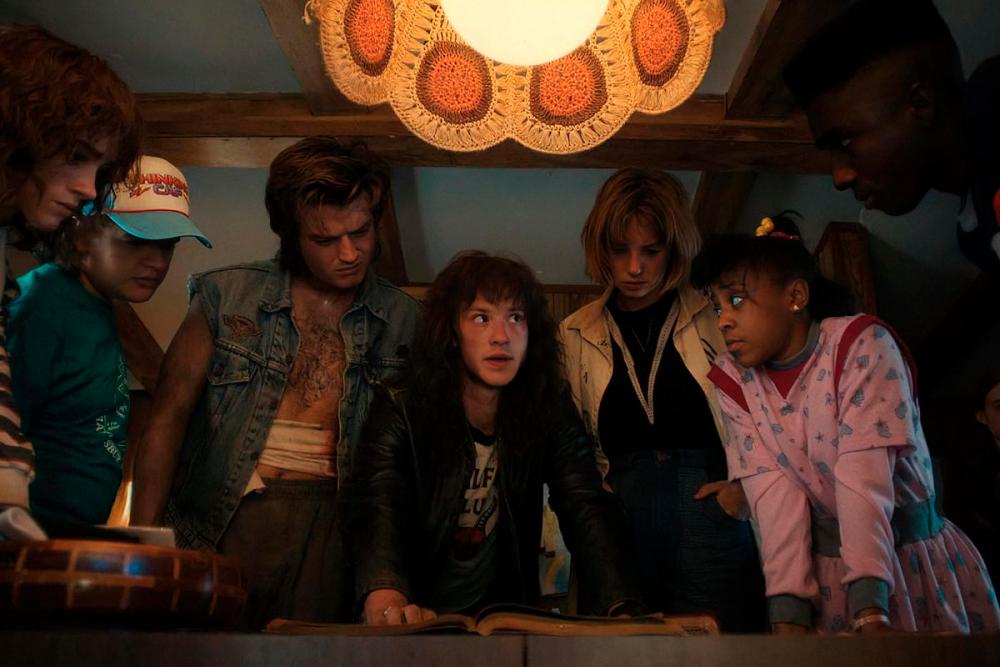 Season four of 'Stranger Things' concludes with the last two episodes, which will be available on Netflix on July 1. – POLYGON

NETFLIX has released the Stranger Things 4 Volume 2 trailer ahead of the its premiere on July 1. The extremely epic Season 4 of Stranger Things will conclude with the release of feature-length Episodes 408 and 409 on Netflix.

The journey to defend Hawkins is shaping up to be Eleven's most difficult struggle to yet, and after discovering how she and Vecna know each other at the end of Episode 407 (which concluded Volume 1), it's bound to end in tragedy.

While the fate of the show's characters is yet unknown, the teaser does hint to the unexpected death of a famous character.

The Duffer Brothers created Stranger Things in 2016 and it has been a huge success since its debut. Fans have praised the past three seasons for their fascinating plots and engaging characters.

Season 4 has been dubbed the darkest season of the whole series, practically turning it into a horror series with its terrible feelings and discoveries about the characters and deadly monsters.

Executive producer Shawn Levy also commented on Season 4's considerably darker tone, saying: “I was occasionally nervous that the show was going so dark, it would be off-putting to the younger viewers that have flocked to our show.”

“So everybody is in danger. And there’s sort of an ominous feeling that things might not go well.”

In related news, singer Kate Bush has expressed her gratitude to the Duffer Brothers. Bush is experiencing a comeback among younger fans as a result of her song Running Up That Hill’s appearance in the newest season.

“I’m overwhelmed by the scale of affection and support the song is receiving and it’s all happening really fast, as if it’s being driven along by a kind of elemental force. I have to admit I feel really moved by it all. Thank you so very much for making the song a No 1 in such an unexpected way. Kate.”