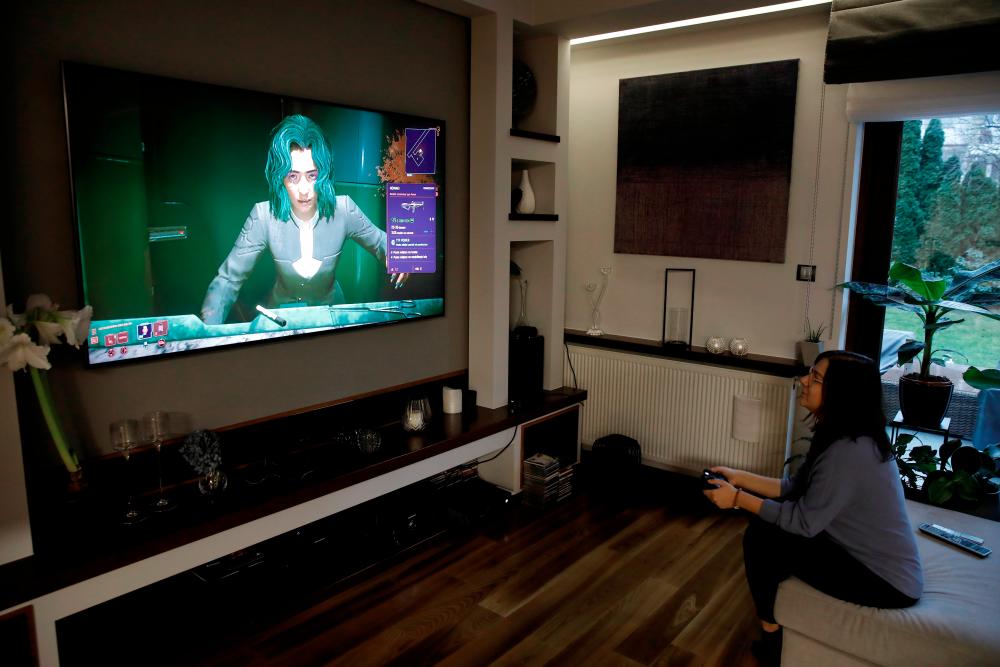 Cyberpunk 2077, CD Projekt’s most-anticipated game since 2015’s The Witcher: Wild Hunt, took a beating for its performance on older consoles.

“We should have paid more attention to making it play better on PlayStation 4 and Xbox One,“ CD Projekt said on Twitter, adding it had released the first patches to fix the bugs.

“We are concentrated on fixing Cyberpunk on larger consoles...Big updates are planned for January and February,“ Chief Executive Adam Kicinski told a conference call. Kicinski also said that CD Projekt still planned to update its strategy in the first quarter.

The futuristic role-playing game featuring Hollywood star Keanu Reeves scored an average 2.8 out of 10 on review aggregator website Metacritic for its Sony PlayStation 4 version, while the version for Microsoft’s XBox One scored 3.7.

“There are moments in the game when the side figures behave in a strange way, unnaturally. ..Sometimes it is impossible to end a task due to freezing and you have to restart,“ Karolina Kaluzynska, 28, told Reuters during a break from playing the game on a big screen at her parents’ house in Warsaw.

Kacper Kopron, analyst at Trigon DM brokerage, estimated sales of the game for older consoles could account for one-third of the total expected sales volumes over the game’s life cycle.

VTB Capital analyst Vladimir Bespalov said that while console scores were “disappointing”, the game’s better performance on platforms suggested redistribution of sales to next year and he kept his forecast of 33 million units sold by end 2021.

Cyberpunk took eight years to develop and its debut had been pushed back three times as the company kept working on optimising it for both old and new consoles.

Witcher’s success made CD Projekt one of Poland’s biggest listed companies with a market capitalisation of $8.9 billion.

Cyberpunk’s debut attracted huge interest among players and it had set a record on streaming platform Steam for concurrent players in a single game with over 1 million users. - Reuters