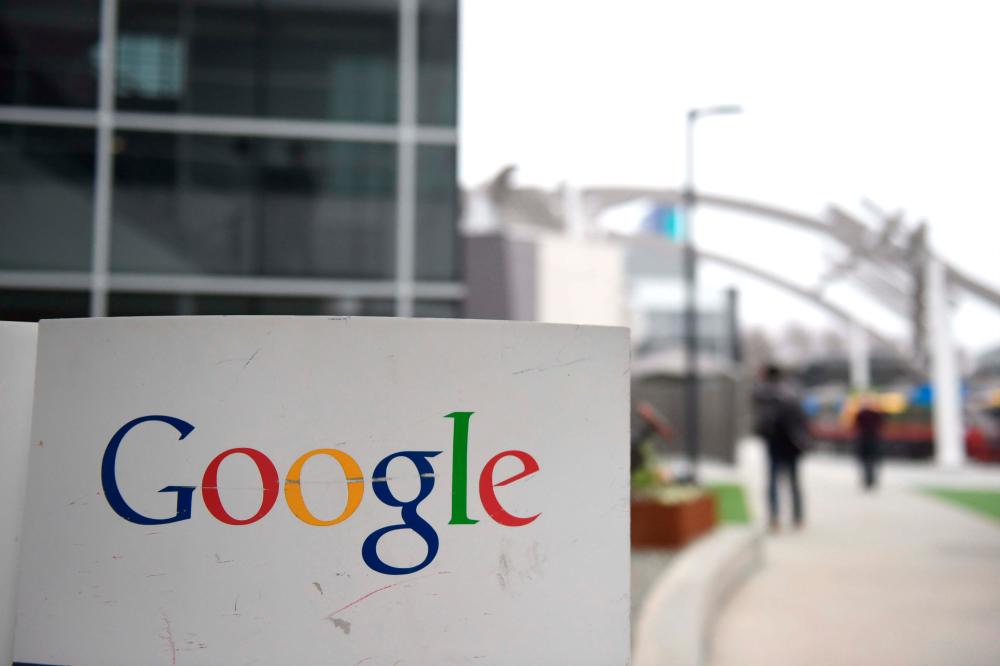 (FILES) In this file photo the Google logo is seen on the Google campus in Mountain View, California, on February 20, 2015. A massive outage knocked Google services including Gmail and video sharing platform YouTube offline across much of the globe on December 14, 2020. AFP / SUSANA BATES

GOOGLE-parent Alphabet on Dec 14 confirmed that it is delaying the return of workers to its offices until at least September 2021 and is testing “flexible work weeks” for the longer term.

In an email on Dec 13 to Google workers, Alphabet chief executive Sundar Pichai said that the company is exploring a schedule combining “collaboration” days in the office with days of working from home.

The New York Times quoted Pichai’s email as reading “We are testing a hypothesis that a flexible work model will lead to greater productivity, collaboration, and well-being.”

Pichai noted that no company the size of Alphabet has created a “fully hybrid work force model.”

Google confirmed the email on Monday, as the United States kicked off a mass vaccination drive hoping to turn the tide on the world’s biggest coronavirus outbreak, and with the nation’s death toll passing a staggering 300,000.

Google and other Silicon Valley firms shifted to remote work early in the pandemic, relying on the internet tools they create to get jobs done.

Google had originally expected staff to begin returning to offices early in 2021, but the date has proven to be a moving target due to the pandemic.

Facebook chief Mark Zuckerberg has said he expects the shift to remote work to be a lasting one at the leading social network, which plans to look for employees able to do their jobs from wherever they happen to live.- AFP