The art of time management 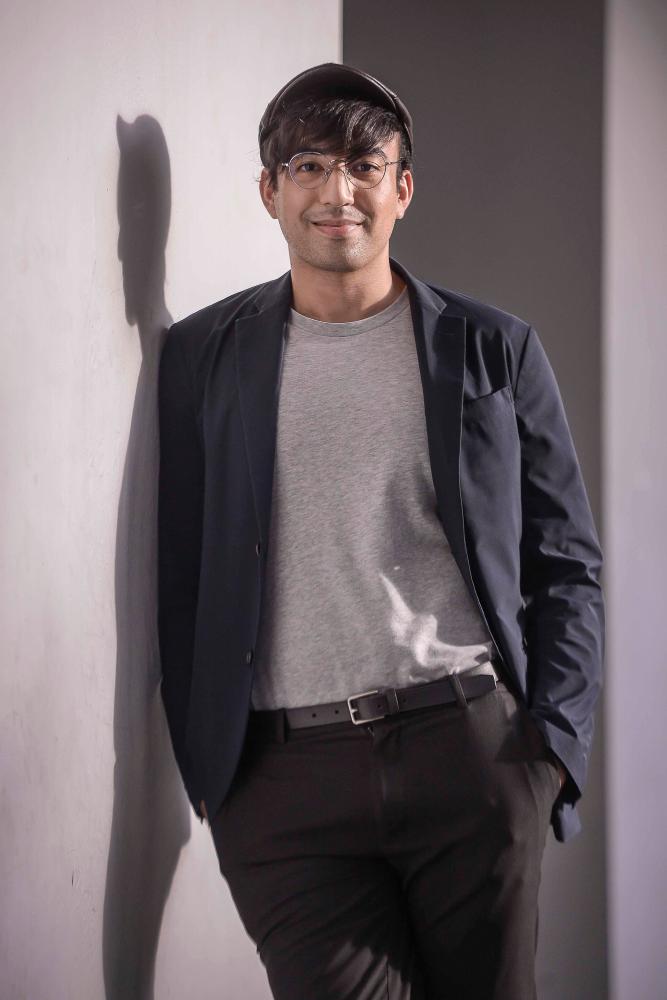 Arief is a newscaster with TV3. - Sunpix by Adib Rawi

IT IS a pleasant Thursday evening at the Mukha cafe in Taman Tun Dr Ismail in Kuala Lumpur. With a serving of a Middle Eastern tea on the table, Arief Subhan is talking about how he keeps busy during his leisure hours.

“I try my best to maximise my time. I don’t really like to spend my time with idle talk. I’d rather spend time talking about bigger things like ideas instead of just people,” he said.

The 26-year-old sure is an expert when it comes to time management. As a recognisable local media figure, Arief has worked the spectrum from Astro Awani to TV3, with glossy news segments and thought-provoking articles to show for it. As a newscaster for TV3, he reads the business news for Bizworld and local and international journal news for Nightline.

With a schedule like his, the idea of a “work-life balance” can be difficult to attain. Sometimes, it is even unrealistic. Yet, despite his busy schedule, Arief makes time to pursue his many passions outside of work. From being a competitive free diver to a sponsored marathon runner, putting his time to good use has sure worked very well for him.

As my chocolate latte arrives, Arief mentions a time in South Korea when he competed as an ultra marathon runner.

“I did one in Jeju, South Korea. That was pretty intense and tiring. It was a 50km race,” he said proudly. The race, that took place in 2018, saw Arief being sponsored by COWA Coconut Water.

“It was me who approached the brand. I told them that I needed someone to sponsor me and don’t mind being the brand’s ambassador. Lucky for me, they were looking for someone. So, it was a perfect fit. It was tough because I had to pass their criteria, but I took it as a challenge.”

Arief’s first experience with running began in school. As a student, he found serenity on the school track as it allowed him to engage in thoughts. Over time, he developed his finesse for the sport. In fact, he became a podium finisher in many of the ultra marathons he took part in. One of them was the six-hour Universiti Malaya Ultra Marathon Night Run.

He recalls a funny story behind his participation.

“I was training for a 10km race in University Malaya and I saw a man setting up the cones. I asked him about it and he told me that it was for a race. I immediately registered for it that day.”

To his surprise, he came in third and from then on, he started competing in races with longer distances.

Aside from running, Arief also spends his time diving as a competitive free diver. He has a beginner’s licence (pool) issued by the PADI Dive Centre.

Prior to the pandemic, he would practise with his team at the PJ Palm Centre three times a week.

His sessions culminated in a performance at the Indonesia Apnea Competition in 2019. The Selangor native finished 4th in the overall newcomer category.

On why he took up the sport, Arief said it challenges him and teaches him a valuable life lesson.

“Free diving is an interesting activity because it makes you realise that nothing is more important than the breath you take.”

On his involvement in charity, Arief said although he is not part of any official establishment, he has contributed to several local non-governmental organisations.

He is also involved in OKU Sentral, that is run by Datuk Ras Adiba Radzi. Before Covid-19, he would frequently assist in distributing basic items such as rice and flour. Through helping, he learned to appreciate the things he has and to stand up for the community. However, he is not driven by sympathy.

As he firmly explains, empathy is required, not sympathy. He believes only with empathy can one truly understand the struggles of another individual.

We end our conversation with one final question – what is left on the bucket list of Arief Subhan?

While finishing his tea, he shares his dream to bungee jump, travel the world (to France and North Africa) and his hope to obtain a masters in International Journalism.