The Try Guys cut ties with Ned Fulmer after affair 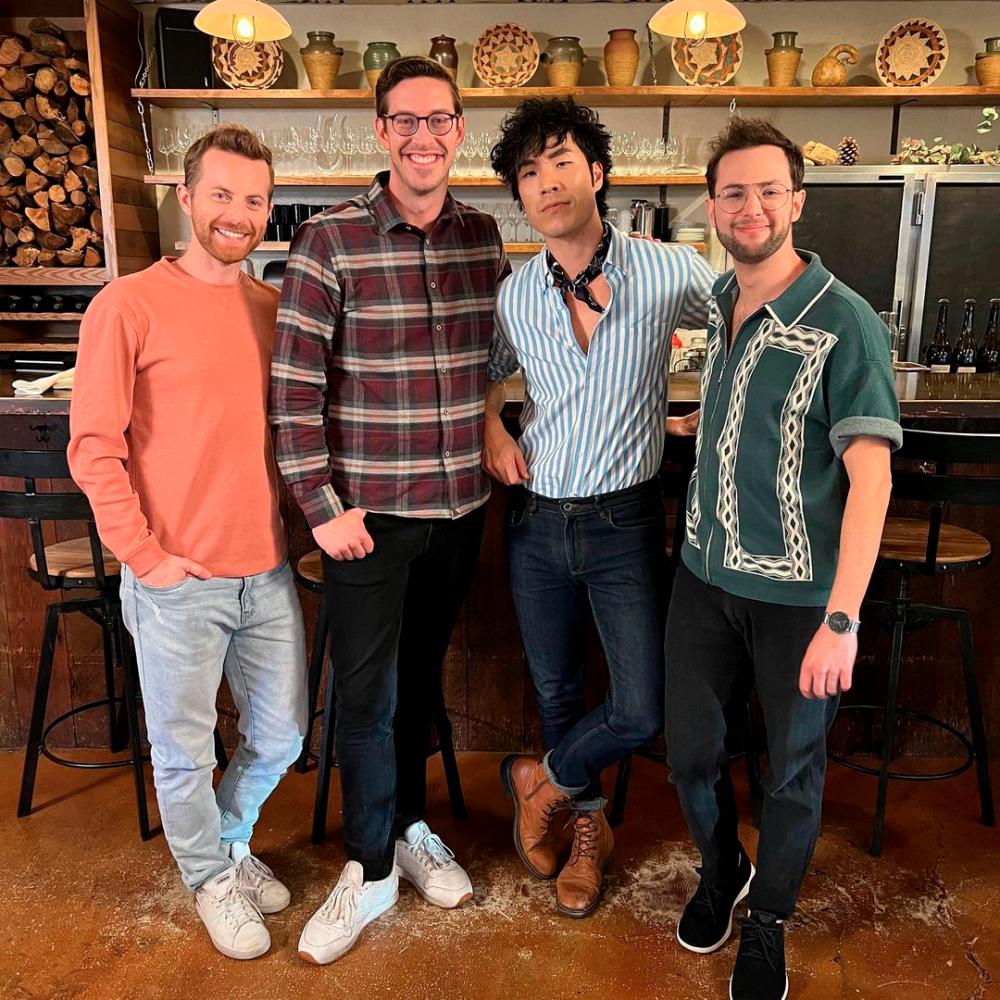 The Try Guys left BuzzFeed and started their own YouTube channel in 2018. – INSTAGRAM/@tryguys

FOLLOWING the news of Maroon 5 frontman Adam Levine’s infidelity, the internet was further stunned by news that Ned Fulmer from popular Youtube personalities The Try Guys, has been caught cheating on his wife Ariel.

On Wednesday, the Try Guys said in a statement that they have split from Fulmer, who was also their executive producer and co-creator.

“Ned Fulmer is no longer working with The Try Guys,” the statement reads. “As a result of a thorough internal review, we do not see a path forward together. We thank you for your support as we navigate this change.”

Over the past few days, fans had noticed that Fulmer seemed to have been edited out of the group's most recent videos. Soon, rumours started to circulate on Reddit that he the reason was because he had been caught cheating, and the speculation soon spread to other social media platforms.

Fans also noticed that the Try Guys accounts had unfollowed Fulmer, and changed their profile picture from cartoons of all four members to simply the business logo.

Following the revelation, Fulmer took to Twitter to confess his cheating, and claimed to have had “a consensual relationship at work.”

“I’m sorry for any pain that my actions may have caused to the guys and the fans but most of all Ariel,” he wrote. “The only thing that matters right now is my marriage and my children, and that’s where I am going to focus my attention.”

In response to the rumours, Ariel Fulmer wrote on Instagram: “Thanks to everyone who has reached out to me. It means a lot. Nothing is more important to me and Ned than our family, and all we request right now is that you respect our privacy for the sake of our kids.”

The Try Guys got their start in 2014 while working for Buzzfeed. In 2018, they started their own YouTube channel, which already has about 7.9 million subscribers. They have written multiple books, contributed to a number of podcasts, and hosted a show on the Food Network. We will have to wait and see if The Try Guys remain a trio or if they decide to add a new member.