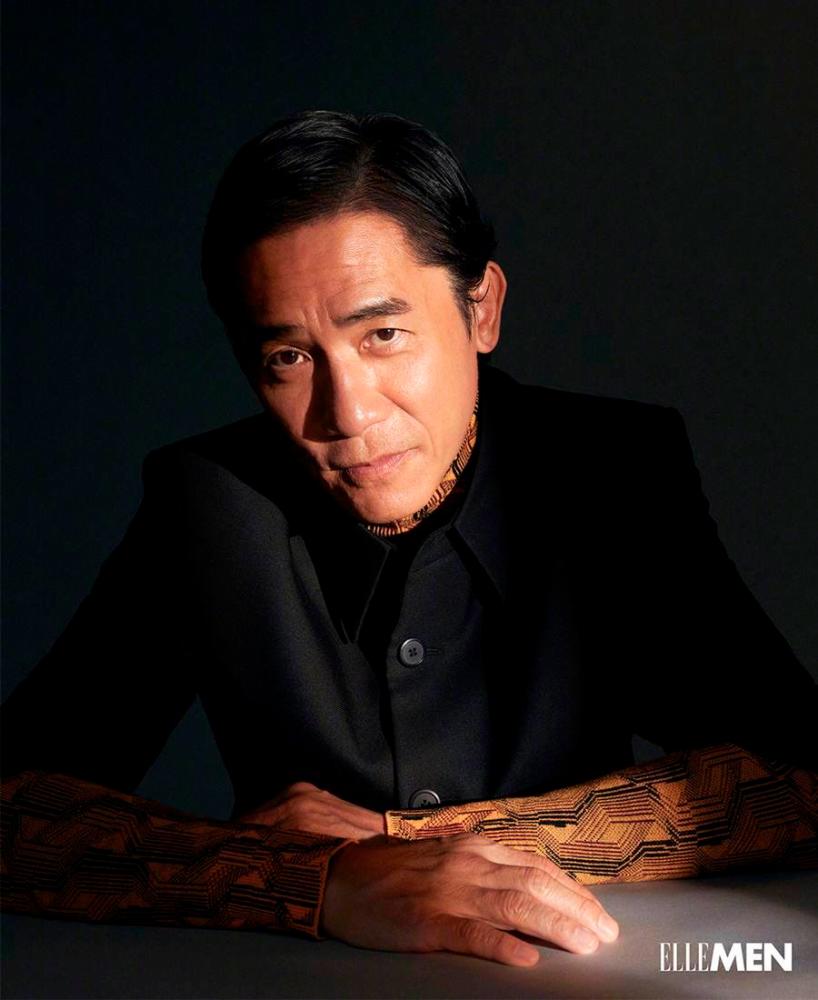 Leung is now one of China’s most highly-paid stars. – Elle Men

AFTER his debut in Shang-Chi and the Legend of the Ten Rings, Tony Leung’s career is flying high. The 59-year-old actor was paid US$7.7 million (RM32 million) for the Hollywood blockbuster and is said to gain higher for an upcoming Chinese movie, No Name.

The paycheque for his first-ever Marvel role places him second to multiple Academy award-winning Australian actress, Cate Blanchett, who was paid US$12.5 million (RM52.2 million) for her role as Hela in Thor: Ragnarok. Not only that, Leung’s debut salary has surpassed Iron Man’s Robert Downey Jr, and Thor’s Chris Hemsworth, who were paid US$500,000 (RM2.1 million) and approximately US$299,000 (RM1.2 million), respectively.

Due to his busy schedule, Leung once contemplated retiring before the age of 30. “I wouldn’t be where I am today without the tough work in the past.” said the multitalented artist. He added: “A person’s values will change when he grows older, and he will learn to relax and not have such extreme ideas.”

Before he flew to China, he had just finished filming a Hong Kong movie, Once Upon a Time in Hong Kong with Andy Lau and Simon Yam and it certainly looks like 2021 is a busy year for the award-winning actor. Leung’s salary of US$9.2 million (RM38.4 million) is the third-highest shooting salary among Chinese actors.

5.Astro offering free preview of all Movies and Korean channels from Jan 29-Feb 6