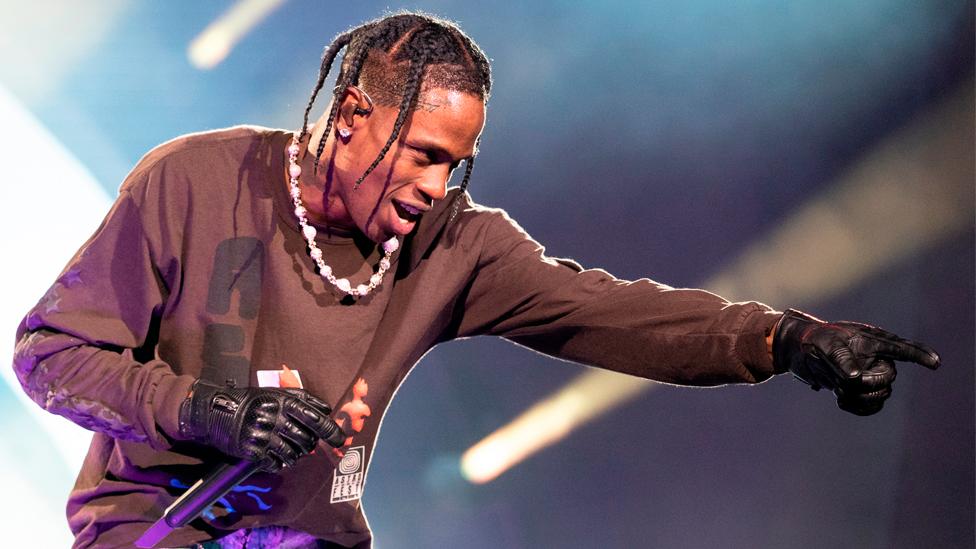 As a performer, Scott was told to cease the inciting behaviour, and he failed to do so. - BBC

RAPPER Travis Scott has been sued by a concertgoer who attended his performance at the Miami Music Festival in May 2019.

Marchelle Love, filed an amended complaint on May 10 alleging that Scott’s encouragement caused chaos in the Rolling Loud Festival crowd and left her severely injured.

Love’s complaint describes an incident the day before Rolling Loud when a false report of an active shooter caused “multiple stampedes” and “panic.”

The complaint claims Scott should have been aware of the stampedes throughout his performance and that he had a duty to refrain from performing in a manner that would have incited further violence or panic.

“Despite being told to stop encouraging the crowd, Travis Scott verbally and physically incited mosh pits and other harmful behaviour,“ according to the complaint.

Love alleges that she sustained “serious injuries” after being trampled by the crowd and that the resulting losses were “permanent in nature.” She seeks a jury trial and damages in excess of the jurisdictional minimum of $30,000.

“We hope that this action and others like it deter future instances like those at Rolling Loud and Astroworld.” Love’s attorney said. 1.Teachers should be in line with govt for people’s wellbeing