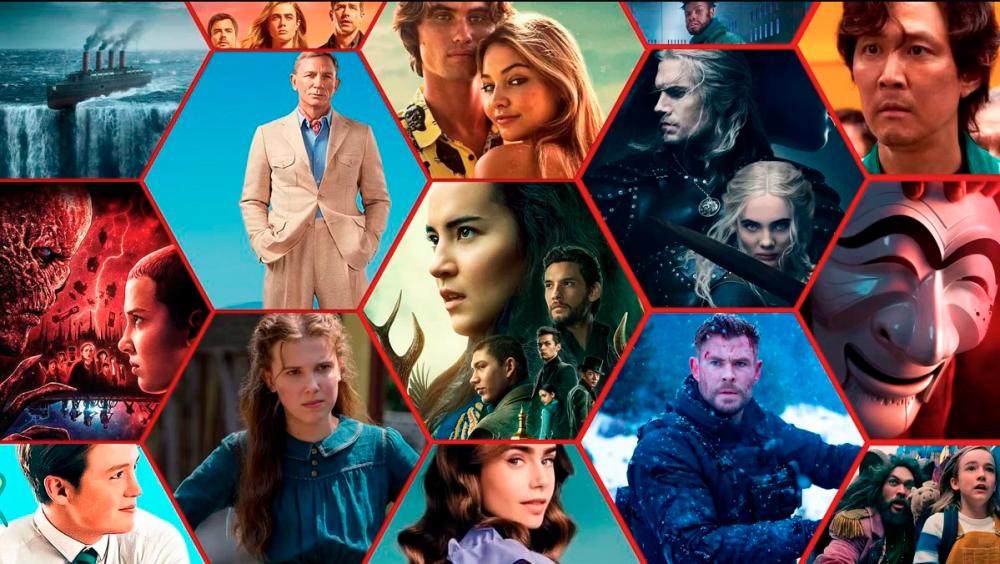 Some of the titles featured at Tudum.

WE’RE just days away until we can get updates on some of Netflix’s biggest movies and TV shows. Last week, the streamer unveiled most of the lineup for the live event which begins Saturday, Sept 24, with five global events across four continents in 24 hours.

The event will feature exclusive news, never-before-seen footage, trailers, and first looks, as well as interviews with Netflix’s biggest stars and creators.

Fans will be able to watch the event live across Netflix’s YouTube channels around the globe in 29 different languages, including on YouTube.com/Netflix.

Choi Min-ho of upcoming series The Fabulous and Cho Yi-hyun of All of Us Are Dead will host the event, and there will be a new lineup of series, films, and variety shows, including romantic comedy series The Fabulous, a story about youths chasing after their dreams, love, and friendship in the fashion industry, starring Chae Soo-bin and Choi Min-ho.

Squid Game’s Emmy award-winning director Hwang Dong-hyuk will also be making a special appearance ... along with a surprise up his sleeve.

Then on Sept 24, 1.30pm, the attention shifts to India. Tudum India will be hosted by Prajakta Kohli and Zakir Khan, and they will be joined by Netflix India’s star team including Radhika Apte, Rajkummar Rao, Sanya Malhotra, Huma Quereshi, Dulquer Salmaan, Ali Faizal, Tabu, Yami Gautam, and more.

Finally, the main Tudum event begins on Sept 25, 1am with Part 1 being livestreamed out of the United States and Europe, and Part 2 beginning from 2.30am onwards out of Latin America, which will include surprises from other countries.

The Tudum event comes to an end on Sept 25, 12pm, with stars from Japan closing out Tudum with a celebration of some of Netflix’s Japanese entertainment. Not only will fans get a look at new seasons of anime series like Aggretsuko, Baki Hanma and Kengen Ashura, but there will also be news about some interesting live action series including a new season of Alice in Borderland, and new shows like Love is Blind: Japan and The Makani: Cooking for the Maiko House.

Visit Netflix’s official fan site, tudum.com/event, for all the latest news from this global fan event.