Varisu is a predictable family drama with no major plot twists 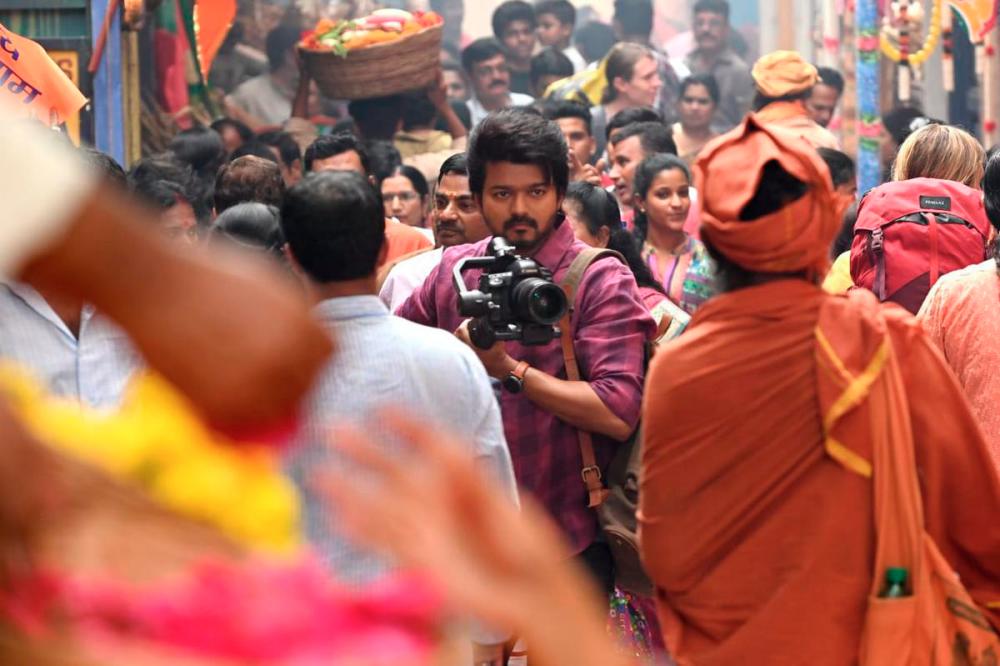 Vijay returns to the big screen with a family drama. – THE HINDU

FOR Varisu, Thalapathy Vijay has joined up with family-friendly movie director Vamshi Paidipally. The movie tells the story of how a wealthy mining tycoon ultimately finds the right heir to inherit his company among three of his sons. Vijay plays his youngest son, also named Vijay, who expresses no desire to join his pompous father’s company.

I must admit that the plot didn’t please me. It’s difficult to believe that the family needs a ‘saviour’ when their problems are handled so easily. For example, I find it incomprehensible that (spoiler alert) a lady consents to forgive her unfaithful husband because it’s Vijay who saves the day rather than because the husband feels guilty. That seems absurd to me.

Even worse, despite the fact that the movie is intended to be about issues within the house, we tend to focus more on general mining dealings and other outside-the-home issues. The movie would have been far more effective if it had concentrated on the things that took place within the home, where we could have witnessed the blossoming bond between Vijay and his father.

Regarding the production, the computer visual effects used to introduce the actor unfortunately gave the impression that it was a low-budget production. The use of the green screen was also quite obvious..

Vijay himself is without a doubt the film’s main strength. His performance and charisma elevated even the most unimpressive moments. It’s good to see Vijay starring in a family comedy where his role is less intense. His comic routines were certainly quite amusing, and I obviously loved the comedians who were cast in this movie as well, since – to be completely honest – the movie would not have been nearly as funny without them. The interactions between the mother and son in this movie was also something I adored since it seemed really genuine.

The film’s female heroine Rashmika does not get a lot of screen time. Her visuals and dancing contribute to the film’s songs, but that’s about it. One of the film’s greatest moments was an amusing 10-minute appearance by actor SJ Suryah.

As Vijay’s on-screen father, R Sarathkumar did an amazing job, and of course his brothers, Srikanth and Shaam, was pretty decent too.

Thaman’s music is of the highest calibre, and in a few scenes, he lifted Vijay with his energetic background soundtrack. To please Vijay fans and the audience, the filmmaker made sure the film included enough of family-friendly sentiment, action, romance, and humour.

Overall, Varisu is that absolutely formulaic flick that pulls through thanks to its hero and a few overtly popular aspects of the setup. The truth is that Varisu is not even a bad movie; it just wasn’t what I had anticipated. And of course, Vijay gets credit for keeping the movie an enjoyable entertainment despite its numerous flaws.

In all, Varisu is a good option if you want to see a family-friendly movie and are ready to overlook its minor drawbacks. It is currently playing in cinemas.