From photographer to BBQ beef maker 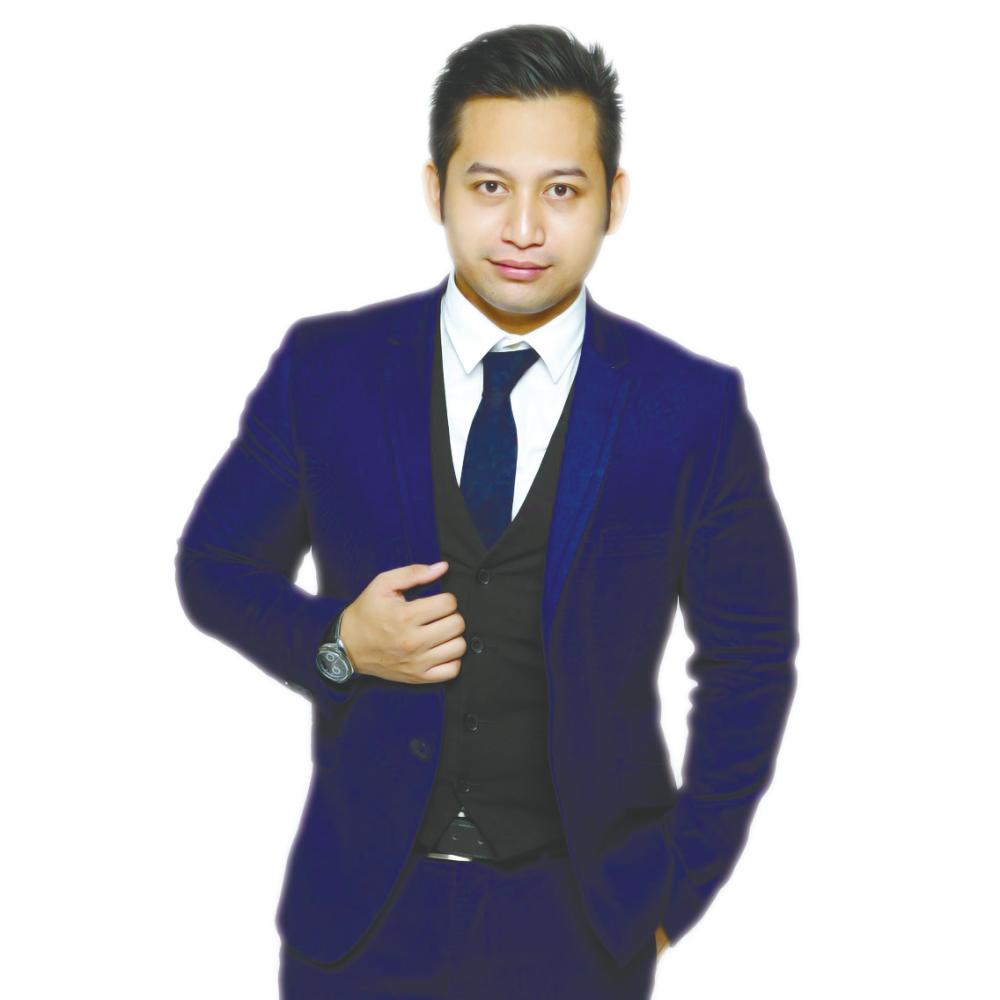 Firdaus made a career switch to make ends meet.

ABOUT three weeks before the planned soft launch of his latest venture, Firdaus Feeq felt like he could not succeed.

Just a couple of days before the movement control order was enforced in March last year, the main office of Firdaus’ studio was broken into and the new camera equipment worth RM70,000 that had just arrived was stolen. It was a difficult time for him and his family.

He had to liquidate whatever he could at a lower price to stay afloat. The whole nation was in lockdown, there was little he could do to make ends meet. Some of his staff had to look for opportunities elsewhere.

In April, Firdaus had an idea. It was inspired by his childhood days while growing up in Singapore.

“People in Singapore, Indonesia and Brunei know what it is. But people in Malaysia, especially Muslims, avoid it, because the halal version is not available here,” said Firdaus.

Introducing to the Malaysian public the idea of a halal Bak Kwa was one of the many major hurdles Firdaus had to face. His first approach was to name the product Dendeng Bak Kwa Cik Midah.

“We put in the name Dendeng to let people know that the product is made of beef. Cik Midah is actually my mother. Her image alone looks like the quintessential Malay Muslim mum,” quipped Firdaus.

The other challenge Firdaus had to face was to get the taste just right.

“For example, the five-spice powder. In combination, it gives the correct taste, but the resulting aroma is often synonymous with non-halal food. So we had to figure out how to make it work,” explained Firdaus.

As he moved forward, the problems compounded. Low on funds, he could only experiment on small batches at a time. He learnt from friends and anyone who was willing to share with him how to make authentic Bak Kwa.

“One of the steps is to knead the meat. I did it in small batches because that was all I could afford. When I got a machine for it, it turned out that the amount of meat I was using was too small for it, so I had to spend more.”

He also had to commission an artisan to create a contraption to smoke the Bak Kwa. Using selected wood and charcoal, Firdaus managed to get the result he wanted. But it was not done yet.

The Bak Kwa needed to not only taste right and smell right, but also have the right texture. Getting each of these criteria right was simpler than getting it all in one single product.

Looking back at the past nine months, the amount of progress Firdaus made is astounding. However, three weeks before the soft launch of Dendeng Bak Kwa Cik Midah, Firdaus confessed he was at his wit’s end.

“I could not get the Bak Kwa right and I almost gave up. I was really close to calling it quits.”

But one day, it all came together.

“I didn’t know what I did differently, but it worked. The Bak Kwa was successful.”

He found a space at N9 Food Court at Sg Ramal in Kajang and had his soft launch on Dec 25 last year.

Firdaus acknowledges that there are other halal Bak Kwa in the market, but says none can compete with the authenticity of his creation.