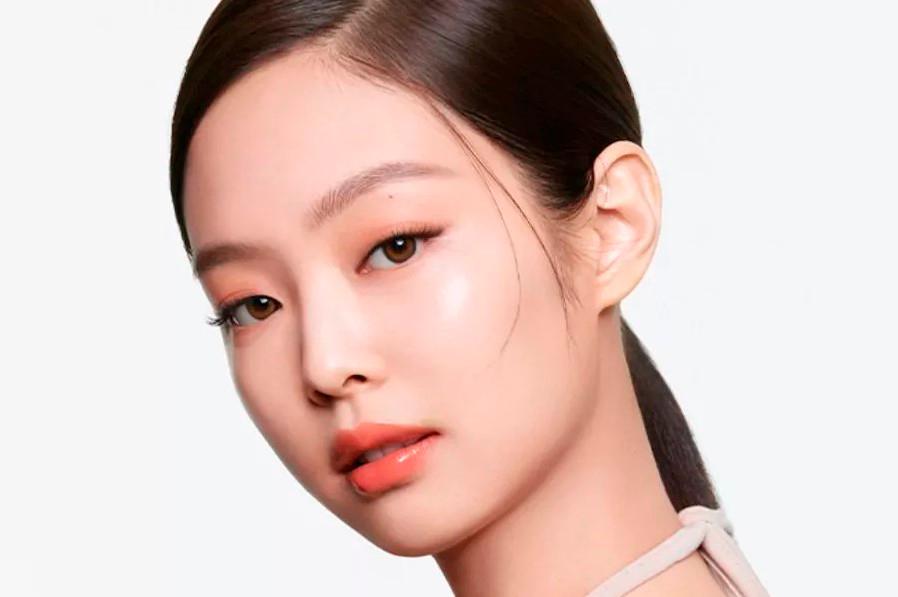 YG Entertainment has issued a statement announcing that legal action will be taken against those spreading “defamation and false information”, following weeks of leaked photos featuring BLACKPINK member Jennie.

Previously, rumours had circulated that Jennie and BTS’s V were in a relationship after personal images showing two people believed to be them circulated online.

One South Korean media outlet inquired as to why YG waited until BLACKPINK finished promoting its latest album before publishing a legal notification. Fans had also questioned why the two stars’ respective agencies had not intervened sooner to protect the artistes from cyberbullying and constant slander.

“YG has refrained from commenting and expressing its position in order to minimize further damage, accusations, personal attacks, sexual harassment, and invasion of privacy that were made indiscriminately.”

One Twitter user, @lrdlccap13 had a theory: “I think YG is waiting for the right timing. They can’t just file a lawsuit against someone without enough evidence. That’s actually very smart of them.”