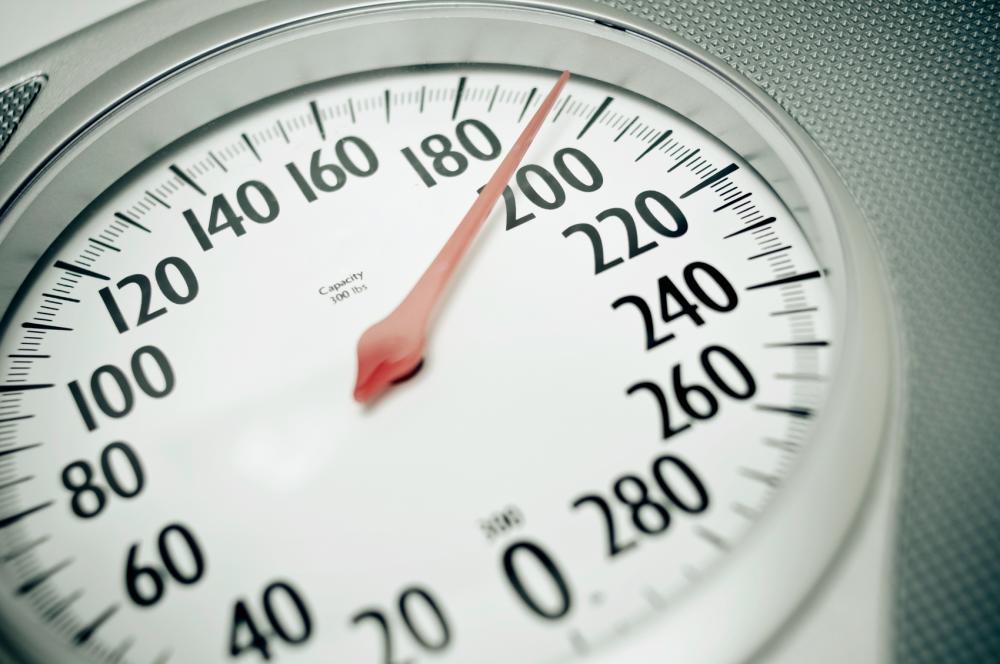 Gaining weight as we age could speed up a decline in lung capacity, according to new research. © Tsuji/Istock.com

NEW European research has found that gaining weight during middle age appears to be linked to a faster decline in lung capacity later in life. However, the decline can be slowed by weight loss.

Carried out by Australian and European researchers, the new study looked at 3,673 participants from Australia and 12 countries across Europe.

The participants had an average age of 34 at the start of the study, and were followed for a period of 20 years, during which time they had their weight, height, and lung function recorded at three different time points.

The results, published online in the journal Thorax, showed that for the participants who were a healthy weight, overweight, or obese at the start of the study, a moderate (0.25-1 kg/year) and high weight gain (>1 kg/year) were associated with a faster decline in lung capacity.

The findings also held true even after taking into account other potentially influential factors such as whether the participants smoked or had asthma and how often they exercised.

Lung capacity naturally declines as we age. However, slowing down the process is important to help prevent serious respiratory ill health.

The researchers point out that as this was an observational study, they cannot establish a cause and effect relationship between weight gain and declining lung function.

However, they add that the findings do support earlier research and “reinforce the public health message that overweight and obesity have deleterious effects on health, including respiratory health.”