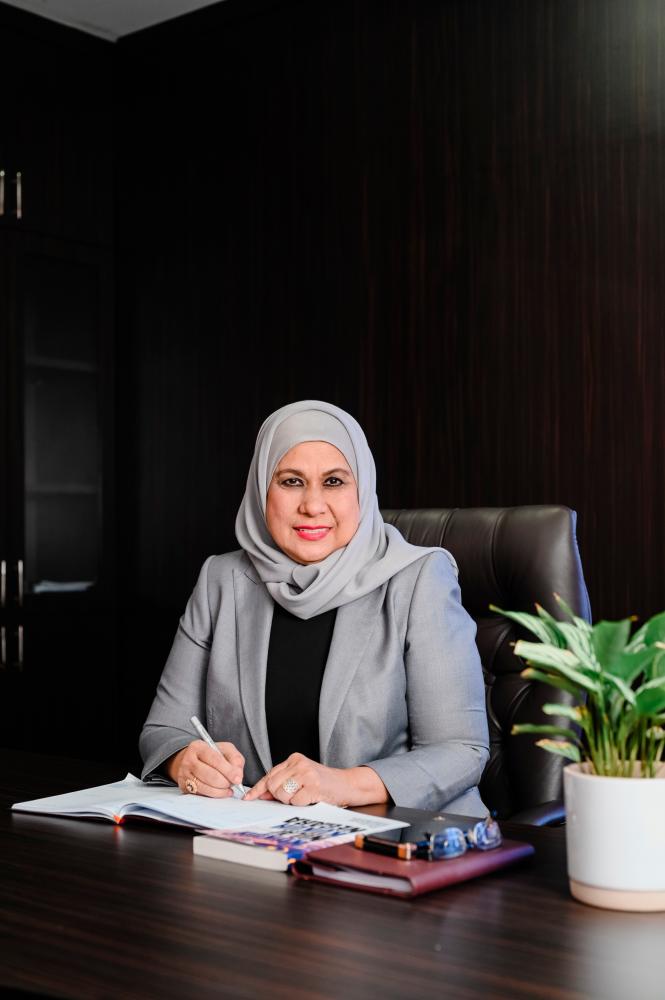 MARKING yet another milestone, Universiti Kuala Lumpur (UniKL) has made it into the list of the Times Higher Education (THE) World University Rankings (WUR) for the second consecutive year.

Being ranked in both THE and QS World Rankings is also pivotal for UniKL as Malaysia’s largest private technical entrepreneurial university under the purview of Majlis Amanah Rakyat (MARA), an agency under the Ministry of Rural Development (KPLB), as it places the university among the top universities in the country.

This new feat is commendable considering UniKL was originally established as several technical and vocational colleges before being amalgamated and upgraded as a university in 2002.

Being the youngest Malaysian university in the ranking, UniKL has effectively proven its dedication towards academic and research excellence while maintaining its Higher TVET and hands-on learning philosophy.

Its presence in the world ranking is the result of the WE4ASIA transformation plan that was launched in 2014, and the continued dedication and commitment of all UniKL staff and its community, with the support from its stakeholders.

This collective effort has allowed UniKL to excel in the 13 performance indicators that measure an institution’s performance across four important areas – teaching, research, knowledge transfer and international outlook.

According to UniKL President and CEO Datuk Dr Roziah Omar, the university is currently working towards raising its international outlook and presence through collaboration with internationally renowned universities and organisations both locally and abroad, apart from efforts to boost its international student numbers. Under its strategic renewal plan, UniKL is targeting a spot in the Top 600 bracket in the world ranking by 2025. THE World Rankings also revealed that universities in Asia are slowly growing to overtake Western institutions as their global positions continue to propel upwards.

According to THE Data Science Head, David Watkins, universities that have published medical sciences research relating to Covid-19 has seen a significant boost in their citation impact, according to the latest rankings. Through its Royal College of Medicine Perak (UniKL RCMP) and Institute of Medical Science Technology (UniKL MESTECH), UniKL will spearhead research in those areas.