Crimes that shook the nation: Still missing 12 years on 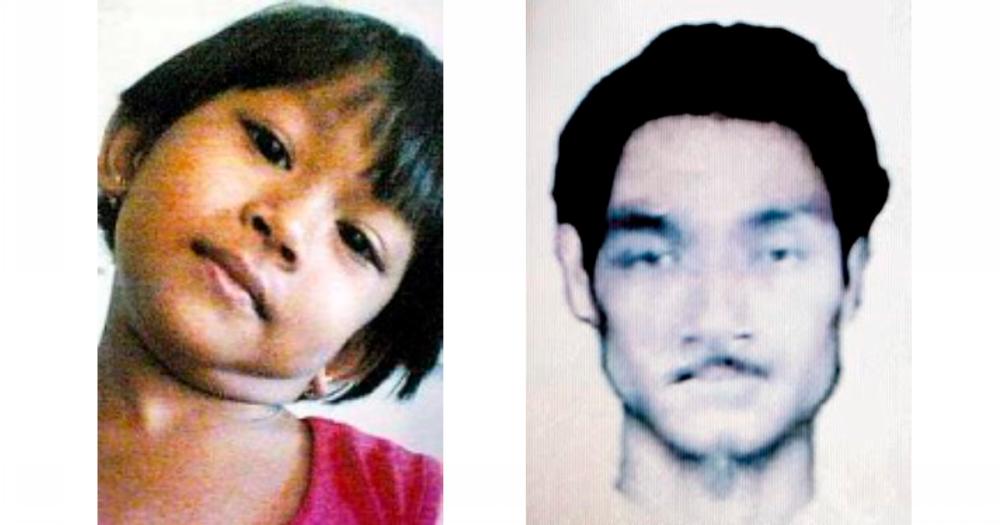 Accompanied by her eight-year-old sister Sharliena, the outing was to be a brief 30 minutes of play at the park for the siblings.

However, only Sharliena returned home that day after she failed to find her younger sister.

The older sibling alerted her mother, Suraya Ahmad, of Sharlinie’s disappearance and together they rushed over to the playground to search for the girl.

Failing to find her after two hours, Sharlinie’s family lodged a police report.

A massive search for the girl was mounted by police and the public.

Thousands of houses in the area were searched by the authorities, but the little girl was nowhere to be found.

There were claims the child was lured with sweets by an unknown woman before being forced into a black car.

Others speculated a man, dubbed the “cat man”, had approached the girl for help on the pretext of looking for his missing cat before abducting her.

Just two days before Sharlinie’s disappearance, a six-year-old girl, who was playing not far from her flats about two kilometres away from the missing victim’s house, was abducted by the same “cat man”.

However, about three hours later, she was found unhurt about 25km away in Wangsa Maju.

A photofit of the “cat man” was developed by police before it was widely circulated to the public.

A description of the “cat man” had also been revealed by witnesses and victims in other cases of missing children and attempted abductions.

The search for Sharlinie went from weeks to months with hundreds of thousands of posters of the child being distributed nationwide.

Dozens of calls, mostly hoax, were received by the authorities and the victim’s family, but none led to Sharlinie.

Police detained at least six people to assist in its investigations, but none yielded results.

Several well-wishers and the MCA raised RM17,000 which was offered as a reward for information leading to Sharlinie’s whereabouts.

A day later, Berjaya Group chairman and business tycoon Tan Sri Vincent Tan topped up the fund and raised the reward to RM100,000.

Twelve years on, Sharlinie who would have turned 17 on Jan 30, remains missing.

In interviews in recent years, her parents, who have two other daughters and a son, shared that they still harboured hopes of finding their missing child someday.