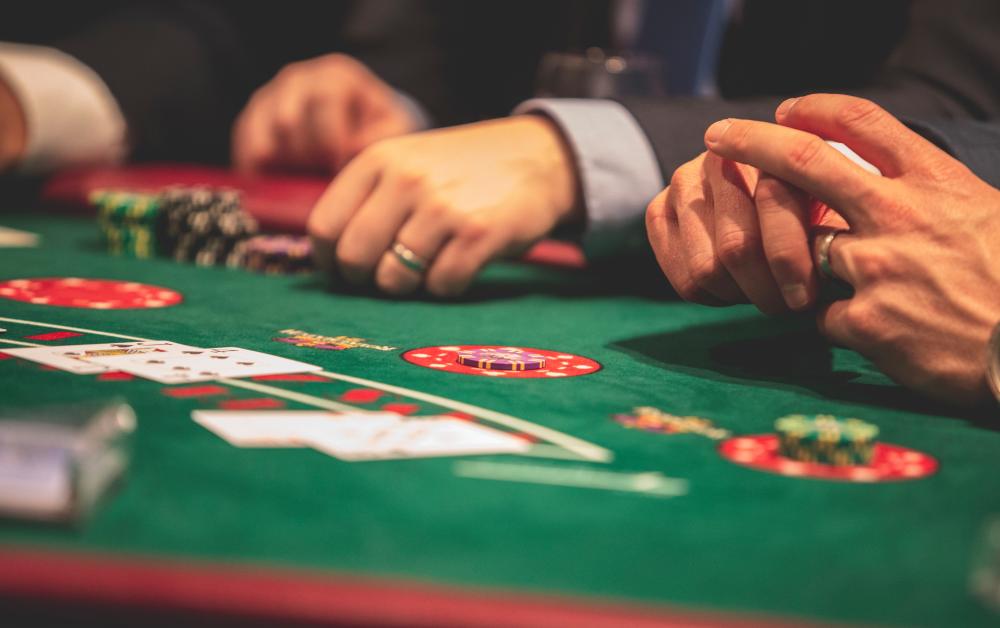 From January 2018 until lately, the suspects allegedly raised the gambling money at offices set up in South Chungcheong Province and elsewhere and ran the gambling site where only foreign nationals were allowed to sign up.

Some 7,300 people were allegedly employed to pay out gambling dividends or provide money exchange services at five offices.

The suspects relocated those offices every two or three months to stay under the police radar, officials said.

Among the gamblers had been undocumented immigrants, according to the officials.

The Jeonbuk Provincial Police Agency in Jeonju, 200 kilometres south of Seoul, is investigating the 17 suspects, with 11 under police custody, including a Thai national in his 30s, according to the report. - Bernama