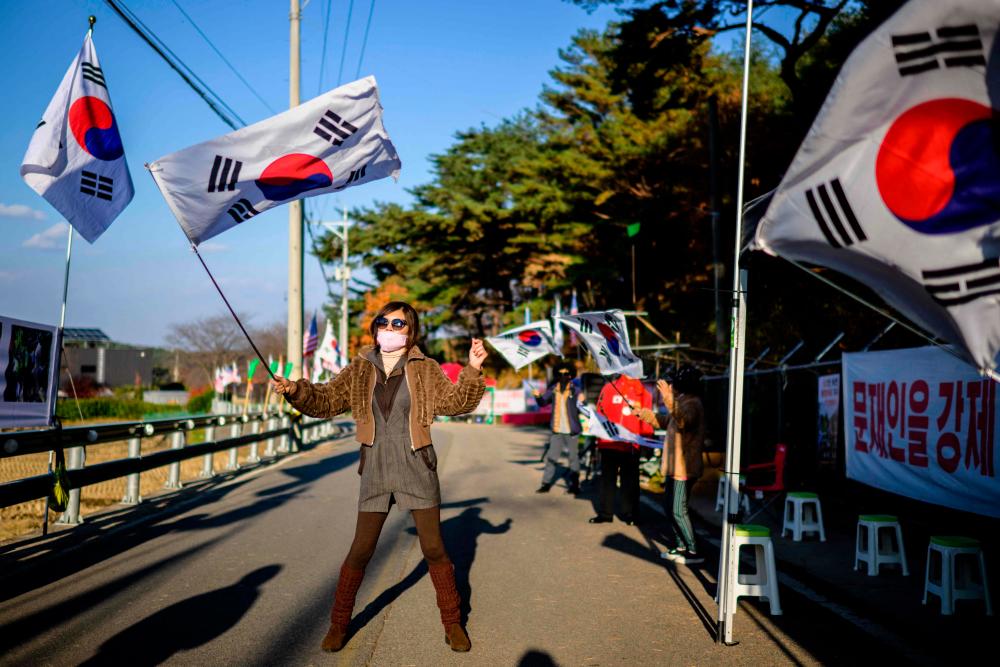 SEOUL: Where in the world can you shave a year or two off your age? South Korea -- which has just passed a set of bills to abandon its traditional system of calculating ages.

The current system, widely known as “the Korean age”, recognises people as a year old at birth and also adds a year to their age every January 1 -- rather than on their birth date.

But on Thursday, Seoul's National Assembly passed bills requiring the use of the international age-counting system for official documents. It will be implemented by June next year.

The decision was made to “resolve the social confusion caused by the mixed use of age calculations and the resulting side effects”, the National Assembly said in a statement.

Besides the Korean age system, the country also has another method mostly used to determine the legal drinking and smoking age -- it counts one's age from zero at birth and a year is added on January 1.

And it also uses the worldwide standard for some medical and legal records since the 1960s.

This means that, for example, as of December 9, 2022, a person born on December 31, 1992 is 29 under the international standard, 30 under the South’s system of calculating the age to drink, and 31 under the “Korean age” method.

President Yoon Suk-yeol has been campaigning on the change, citing the administrative and social expenses resulting from having multiple ways of counting people's age.

Some South Koreans were delighted by the news.

“I’m getting two years younger -- I’m so happy,“ one wrote on Twitter.

“I turned two years old so soon after I was born as I was born in December. Finally, I’m about to get my real age back!” - AFP