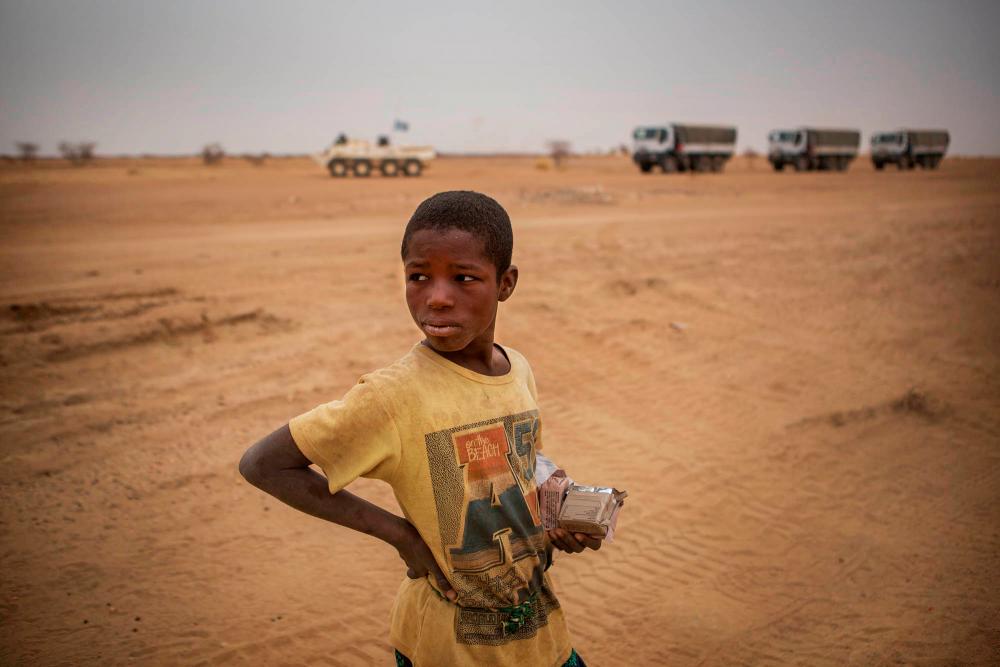 BAMAKO: At least 31 people have been killed and 17 others injured when armed men on Friday attacked a truck carrying civilians in central Mali, authorities said in a statement on Saturday.

According to Xinhua news agency, the statement, issued by the transitional government of Mali, said a group of unidentified armed bandits attacked and set fire to the truck carrying people to a fairground near the village of Songho.

Reinforcements were “currently deployed” in the area to track down the perpetrators, it added, pledging to take all measures to “arrest and punish the perpetrators of this despicable and tragic act”.

Malian Interim President Assimi Goita decreed three days of national mourning from Sunday in tribute to the victims in the attack. - Bernama 5.Four men held for beating up son, dad over debt